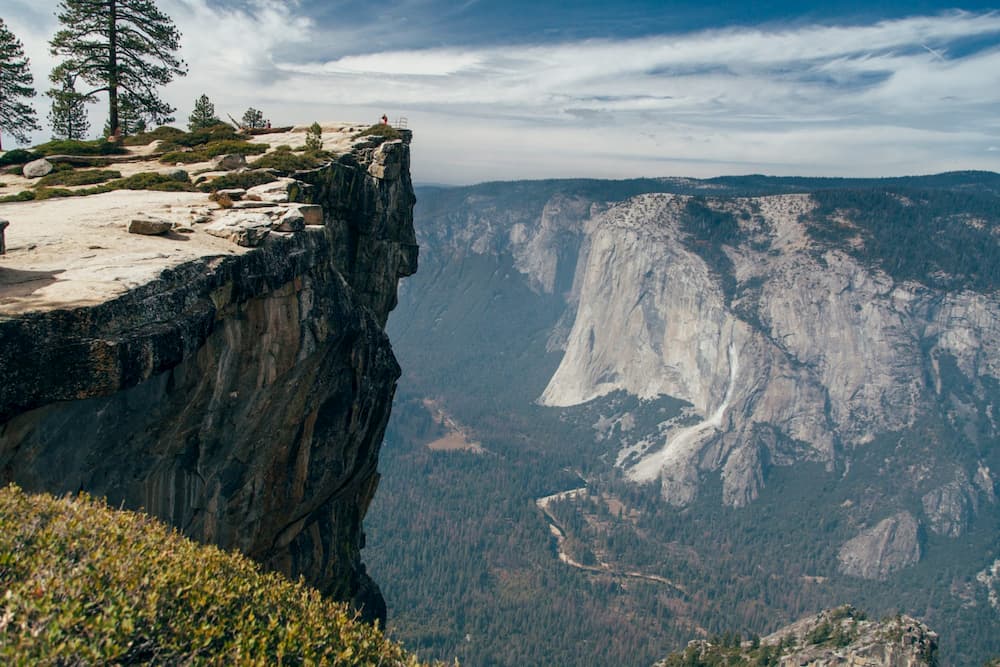 Wednesday was not kind to the cryptocurrency market. As of the time of writing this (Wednesday night), Bitcoin (BTC) has shed 8% in the past 24 hours, falling below $7,700 — a level which analysts said would “make or break” this bull market — in a precipitous drop. Bitcoin is currently holding just dozens of dollars above $7,400.

While the pain has already hurt the pocketbooks of thousands of cryptocurrency traders, the bears might not be done just yet.

More Pain to Come for Bitcoin

Popular analyst Nunya Bizniz recently noted that Bitcoin’s descending triangle breakdown that occurred in September is still far from complete, if technical analysis has anything to say about it anyway. He wrote that “[the] target for the descending triangle’s measured move is about $5,000,” which would take at least another 33% drop from current levels to reach.

Target for descending triangle's measured move is about $5K.

This aligns perfectly with prior support.

Shortly after the above tweet, Bizniz posted this, in which he shows that Bitcoin is currently on thin ice, barely remaining above a diagonal resistance and an important horizontal resistance — both of which sit in the $7,000s. A move under these levels could mark a clear loss in bullish momentum that may result in months of consolidation, or, what some fear, a macro bear trend that may take upwards of a year to resolve.

Will this intersection offer support?

Stop asking me questions and just tell me what's going to happen. pic.twitter.com/6w2SbAFDjZ

While $5,000 may seem like an extremely low price target, there are other technical factors that suggest a strong move lower, even from the current price of $7,500, is entirely on the table for Bitcoin.

The most notable of these is an impending bear cross. As reported by Ethereum World News, Bitcoin will see a “death cross” in a few days’ time, which will be when the asset’s 50-day moving average crosses below the 200-day. As Investopedia accurately defines the term, “The death cross is a technical chart pattern indicating the potential for a major selloff.”

Another one of these bearish factors is the TD Sequential. The Tom Demark Sequential for those unaware is a time-based indicator that is used to signal trends and to determine reversal points in markets.

According to a Telegram channel outlining TD Sequential signals, the indicator on Bitcoin’s weekly chart recently printed a massive “sell nine” candle after today’s collapse. While this week’s candle has yet to close, a “sell nine” candle could be a sign of bearish continuation for at least another two to four weeks.