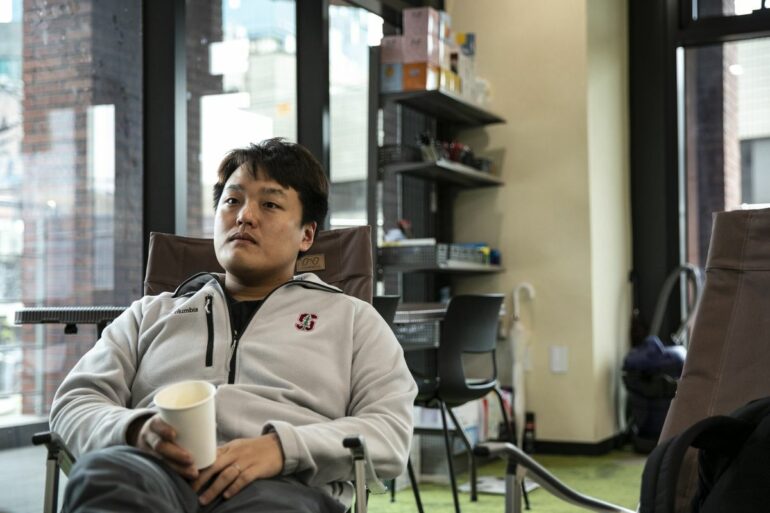 The controversies surrounding Terraform Labs co-founder Do Kwon have been growing ever since the collapse of its algorithmic stablecoin TerraUSD (UST). The 31 year old has faced summons and arrest warrants by South Korean prosecutors, a class action lawsuit in the United States and even a red notice issued by Interpol.

However, according to a report published by the Wall Street Journal, there is one lawsuit that has remained largely unnoticed until now. The lawsuit was filed on 23 September by Singapore based Drew & Napier on behalf of more than 350 Terra investors. The crux of this case is fraudulent misrepresentation of TerraUSD’s stability by Do Kwon.

$57 million lost due to Do Kwon’s misrepresentations

The suit features two lead claimants, Julian Moreno Beltran and Douglas Gan Yi Dong, who are nationals of Spain and Singapore respectively. These investors have alleged that Kwon fraudulently misrepresented the stability of TerraUSD on Terra’s white paper as well as its official website.

As per the Statement of Claim filed in the High Court of Singapore, Do Kwon’s claims prompted investment from the claimants in the case and upon TerraUSD’s collapse in May, caused a loss of $57 million.

The Terra protocol is scalable: it is designed to maintain Terra’s price stability regardless of market size, volatility, or demand. The monetary policies encoded into the protocol ensure its durability and resilience in all market fluctuations.” The filing cited from Terraform Labs’ official website.

Anchor Protocol, a part of the Terra Ecosystem, was also named as a defendant in the lawsuit. Representatives of the investors argued that the stability of the lending and staking platform was misrepresented as well.

The claimants are seeking the amount they lost due to their investment in TerraUST, as well as certain “aggravated damages”.

Do Kwon has previously denied his involvement in any fraudulent activities and has often cited his own losses from UST’s collapse. He is currently believed to be on the run from law enforcement agencies. Kwon was last seen heading out of Dubai.