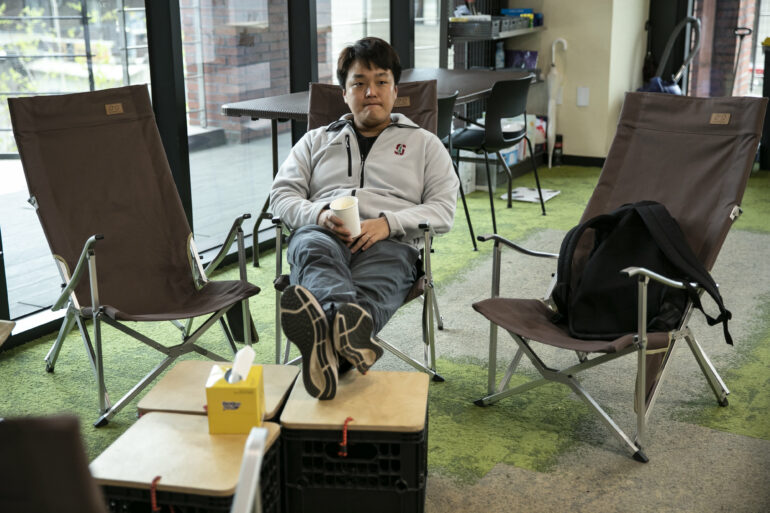 Do Kwon Stopped at Dubai Before Departing To Unknown Location

South Korean prosecutors involved in the Do Kwon case have said that the Terraform Labs co-founder had gone to Dubai. Although it’s unclear where Kwon is currently, he had passed through the Middle Eastern city. Bloomberg reported the news, saying that prosecutors said that his Dubai stopover “was not false.”

Kwon’s whereabouts have been the subject of much discussion, with officials noting that he had at some point been in Singapore, where the company’s headquarters were. They have been trying to pinpoint his location and bring him to trial, with Interpol also issuing a red notice for his arrest.

Law enforcement agencies have been ramping up their efforts to track down Kwon. Both retail investors and prosecutors have been growing anxious as a result of the fallout of the Terra ecosystem crash. Terraform Labs itself has deemed the investigation as a “highly politicized” case, and officials from the company said they would not reveal Kwon’s location.

Kwon has frequently been in the news since officials ramped up their actions. In early October, he dismissed reports that law enforcement officials had frozen $40 million in crypto funds. He has provided updates on social media, often standing by his actions, and even participated in an interview with Laura Shin.

Kwon’s Passport Still Valid, He Says He Doesn’t “Use It”

Among the actions that officials have taken is threatening to invalidate Kwon’s passport and preventing a renewal. This would prevent Kwon from traveling, but recent reports indicate that his passport is still valid. Local media outlets also reported that the passport had expired on October 19.

Kwon has refused to disclose his location because he fears for his safety. In the interview with Shin, he said that the invalidation of the passport was of little concern because he was not “using it.”

In order to get the court to issue an arrest warrant, prosecutors are planning to charge Kwon and others under the Capital Markets Act. This would require proving if Terra coin was a security or not.