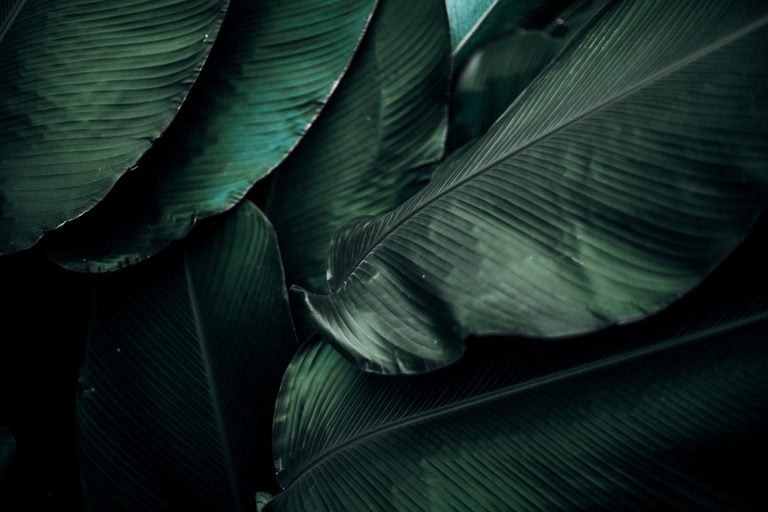 $6,000 Might be Bitcoin (BTC) Price’s Next Stop, Fund’s Analysis Suggests

After surging to $7,800 on the weekend, it appears Bitcoin (BTC) is starting to roll over to the bearish side yet again. The cryptocurrency earlier Monday fell as low as $7,200, then bounced to $7,400, where it sits as of the time of writing this article.

Joe DiPasquale, the chief executive of cryptocurrency fund and research firm BitBull Capital, recently wrote a blog in which he noted that a loss of the $7,500 support could lead to more bearish action in the market. In fact, he wrote that:

If the current support at $7,500 is breached conclusively, the next stop would be $6,000. The maximum upside, meanwhile, is limited to $9,500. A break down is more likely than a break upward, however, due to low volumes, repeated new lows, and low sentiment.

If #Bitcoin's current support at $7,500 is breached conclusively, the next stop would be $6,000. The maximum upside is limited to $9,500. A break down is more likely than a break upward, however, due to low volumes, repeated new lows, and low sentiment.https://t.co/F3p9re9l1m pic.twitter.com/8CTurL2PRj

Indeed, some analysts have begun to target the $6,000s again after BTC failed to break past $7,800 and into the $8,000s late last week, with there being a number of bearish technical signals across short-term and medium-term time frames.

While pain still seems to be in store for Bitcoin, investors in the cryptocurrency remain largely unfazed.

Top blockchain analytics site BitInfo Charts recently observed that 11.58 million Bitcoin — more than 50% of all of the cryptocurrency in circulation, which is valued at over $70 billion as of the time of writing this — has not moved in over a year. This also means that less than 6.8 million BTC has changed hands in the last 12 months.

Meaning… less than 6.8 million BTC have changed hands in the last 12 months.

Remember, it's the scarcity that creates value. https://t.co/NVsJ5zIzf8

The fact that there’s a large portion of BTC, and thus investors in the industry that have yet to move their coins, despite the near-100% performance this year implies largely positive sentiment.

And according to Thomas Lee of Fundstrat Global Advisors, there are multiple medium-term reasons to be bullish on Bitcoin. Per previous reports from Ethereum World News, the top markets research analyst said that with risk-on equities posting new all-time highs in the U.S., with the block reward halving rapidly approaching, and China warming up to blockchain and digital assets in general, Bitcoin could have a stronger 2020.

He didn’t convey an exact price prediction, though Lee has said in the past that the cryptocurrency is likely to see fresh all-time highs in the near future, which would mean a move past $20,000 — currently around 160% higher than current prices.