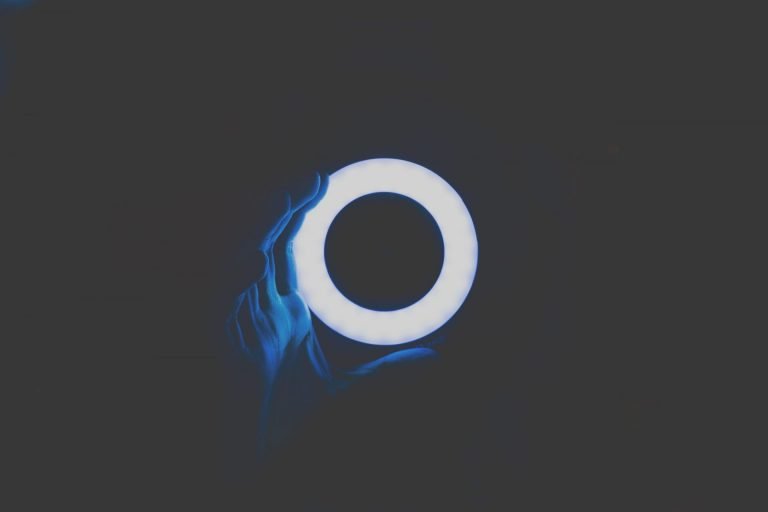 Due to the popularity of BitMEX, traders were excited when they saw this news, speculating as to how they could leverage the vehicle to, well, leverage their potential gains.

Unfortunately, it seems that the launch of this pair hasn’t treated investors too kindly, with the XRP trading market on BitMEX exhibiting a brutal flash crash on Thursday, likely decimating some investors that were overleveraged.

On Thursday morning, after a 5% sell-off in the price of XRP within a few minutes, the cryptocurrency tanked out of nowhere.

In fact, within the span of another few minutes, the cryptocurrency fell from $0.30 to $0.13 — a loss of around 60% — falling through support levels as if they were nothing more than soggy pieces of parchment paper.

Prominent cryptocurrency trader Marc de Koning wrote that “This is really not okay! My stop didn’t trigger and my entire BitMEX account is f**king gone,” before urging others in the community to spread awareness about this debacle. Koning did not provide proof that his account was wiped out, though his profanity suggests it was.

This outrage was echoed by others in the cryptocurrency trading community, even those that aren’t active XRP traders.

Bitazu Capital’s Mohit Sorout wrote in response to Koning’s tweet that “this shouldn’t have happened,” referencing a communique from BitMEX indicating the existence of a system called “Fair Price Marking,” which should “avoid unnecessary liquidations in its highly leverage products.”

This outrage was echoed by prominent cryptocurrency trader Benjamin Blunts, an analyst who called Bitcoin’s $3,000 price bottom for 2018 months in advance, said that the “scamwick” XRP saw on the exchange is “disgraceful,” before urging the CEO of the exchange to dig into the insurance fund to compensate traders who got REKT, so to say, by this move.

That xrp scamwick on @BitMEXdotcom is disgraceful, I don't think I'll ever trade XRP perps on bitmex after seeing that.

Hope @CryptoHayes digs into the insurance fund to compensate the people who's stops didn't go off otherwise that's a dog act. pic.twitter.com/2BE1jeu4rV

BitMEX has yet to issue a comment on this.

Notably, it isn’t the first time a crypto market has seen a flash crash of this magnitude. Case in point: in 2017 and 2018, there were a number of mishaps in the Coinbase Pro market for Ethereum during which the asset crashed under $1.00 from price points well above that level.

And more recently, Kraken has seen some immense volatility in its Bitcoin pairs that sent prices as low as $100 on one occasion.