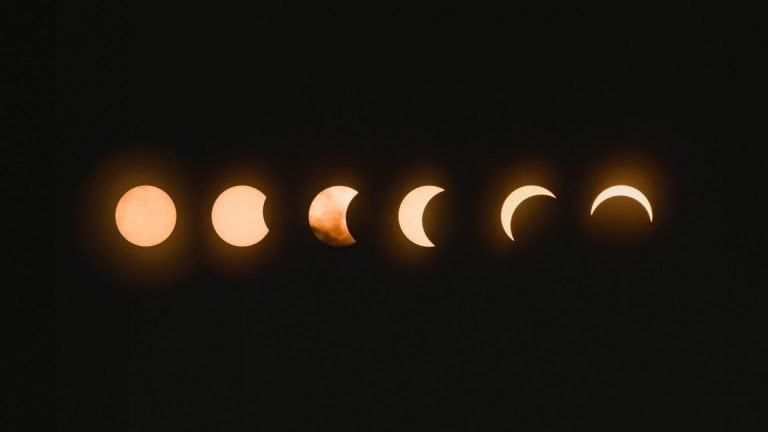 This One Event Could Send XRP’s Price Flying, Analysts Predict

On January 23rd, leading Bitcoin derivatives exchange BitMEX revealed that it it would be launching a new “Ripple USD (XRPUSD) quanto swap,” which is effectively similar to the exchange’s famous Bitcoin swap, which allows people to trade the cryptocurrency at all hours of the day at high leverage.

According to a recent Twitter update from the cryptocurrency exchange, the trading pair and contract is on track to launch. BitMEX, in a tweet published just an hour or two ago as of the time of writing this article, wrote:

We at BitMEX are proud to announce that trading of a new perpetual swap on the XRP token will begin at 0400 UTC on 5 February 2020.

We at BitMEX are proud to announce that trading of a new perpetual swap on the XRP token (XRPUSD) will begin at 0400 UTC on 5 February 2020.

With BitMEX being one of the most influential trading platforms in the crypto spaces — its Bitcoin swap has processed some $2 trillion worth of volume (over 7 times the entire industry’s market cap) over its years in existence — many have been quick to speculate about how the launch of this financial vehicle could affect the cryptocurrency market, especially XRP in particular.

The following is a collection of those thoughts.

Analysts Weigh In On BitMEX Launch of XRP Swap

Cryptocurrency analyst Sean Nance, who creates indicators, noted that with “XRP still being around its lows,” it makes sense for the third-largest cryptocurrency to “pump when BitMEX lists the perpetual contract than dump.” Along with this message, he posted a chart that shows the performance of XRP against the U.S. dollar rallying towards $0.45 — around 80% above current prices — by May to only crash afterward and trend lower and lower.

With $XRP still being around it's lows, it honestly makes more sense for it to pump when Bitmex lists the perp contract than dump. Red squiggly is an idea I had posted a while back: could still be on track or even push higher after listing. pic.twitter.com/5dYfiOrJY7

Trader Mitoshi Kaku echoed this, posting to his Twitter that he finds it funny “how people are taking this as a bearish signal,” adding that on the same day of BitMEX’s planned launch, he has a “bullish signal,” a bullish signal in terms of “‘pivots or breakouts’ for the XRP price’s cycle.” Kaku has been calling reversals in the cryptocurrency market quite well over the past few weeks, adding credence to his call.

Funny how people are taking this as a bearish signal. Actually (Not coincidentally), that very same day I have a bullish signal, in terms of "Pivots or breakouts" for the XRP's cycle. 🙃 #CryptoIkagi https://t.co/2z7oZxKMMK

Also, Bagsy – a crypto trader on Twitter – explained that the timing of the launch of this product coupled with XRP’s ongoing attempt to break its multi-year USD downtrend may suggest that major market movements are imminent:

“Bitmex is releasing a contract that allows a user to long or short XRP USD using BTC as collateral. Timing is interesting with how price is breaking out of downtrend on USD pair,” he noted.

Not to mention, there is a confluence of other factors that could send XRP flying, analysts have said.