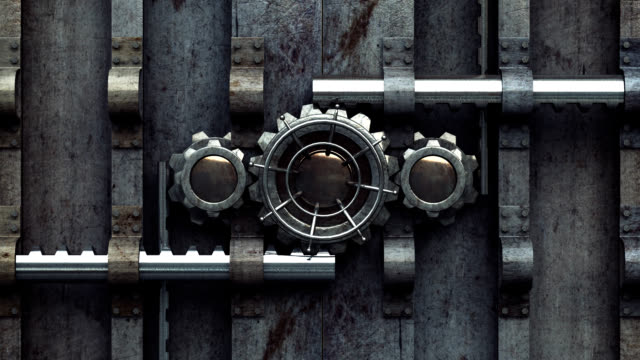 Aave, a decentralized finance lending protocol powered by Ethereum’s blockchain, has halted Ether (ETH) loans following a community vote in favor of the pause as the Merge draws closer. The Merge is Ethereum’s switch from a proof-of-work consensus to proof-of-stake.

Crypto users can leverage Aave’s protocol to borrow Ether, the native digital asset on the Ethereum blockchain. Notably, the DeFi giant has seen increased lending demand in the weeks leading up to the Merge.

A proposal titled “Temporarily Pause ETH Borrowing” was put to a vote in Aave’s community. The proposal was built around concerns that Ethereum’s PoS upgrade could trigger a spike in Aave’s loan utilization rate.

Aave’s utilization rate represents the percentage of ETH loaned out against the amount of ETH left in the protocol’s pool. Liquidity concerns took center stage within the community as anticipation continued to build around Ethereum’s PoS upgrade.

One major concern was that the utilization rate could hit 100% and leave Aave’s protocol in the middle of a liquidity bottleneck. Indeed, the proposal which garnered support from 96.18% of community votes could serve as a deterrent against a liquidity crisis.

Ethereum’s Bellatrix Upgrade Succesful, The Merge Much Closer Than Ever

Ethereum’s Bellatrix Upgrade scheduled for September 6, 2022, went live as expected by core ETH developers and crypto proponents alike. The event marked the first of two stages that encompass the Merge, a major upgrade in Ethereum’s network.

ETH reacted to the Bellatrix upgrade with a 6% jump in asset price. The crypto traded for around $1669 following the news, per data from TradingView.

Paris, the second stage of the Merge is expected to occur sometime between September 13-15, per a tweet from Ethereum founder Vitalik Buterin.

At press time, Ethereum’s Bellatrix Upgrade successfully shipped with a network participation rate above 94%. Moving forward, developers would sunset public testnets like Kiln and prepare for the Paris upgrade later this September.