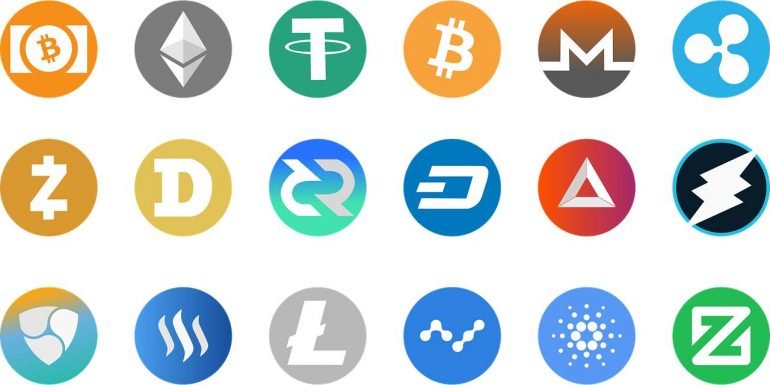 Alt Season Cannot Happen Without a Disconnect from Bitcoin – Analyst

Popular Bitcoin and crypto analyst, MagicPoopCannon, has forecasted that the probability of an alt season happening has reduced drastically with the recent crypto market sell-off led by Bitcoin. According to Magic, altcoins are still tied to Bitcoin’s price movements and therefore need to break away from BTC for there to be a successful alt season. His exact statement was as follows.

I see questions about alt season. I’m concerned with that now, because alts are absolutely GLUED to BTC right now. Alt season as we know it can’t happen without a disconnect, which we haven’t seen yet. We need the disconnect, so BTC profits can roll into alts for a final pump.

Bitcoin has Just Completed the First Wave of a Supercycle

Magic went on to explain that Bitcoin has probably completed the first wave of a new supercycle. He went on to point out that alt season usually does not accompany the beginning of a new Bitcoin supercycle. Magic shared his theory through the following statement and accompanying chart.

I have a theory on why we may not see a massive alt season this time. It may be a function of BTC just completing wave 1 of a new supercycle. In wave 1 of the first supercycle (2011,) there wasn’t even much of an altcoin market yet. Perhaps alt season is a function of 3 and 5.

Alt Season Won’t Happen Because Everyone Expects it to Happen

In a Twitter commentary that can be found below, Magic went on to point out that the crypto markets usually do the opposite of what the masses expect. In this case, alt season will not happen because the majority of the crypto traders are waiting for it to happen.

Another good reason why we may not see an alt season, is because everyone is expecting it. Markets generally tend to do the opposite of what the masses expect.