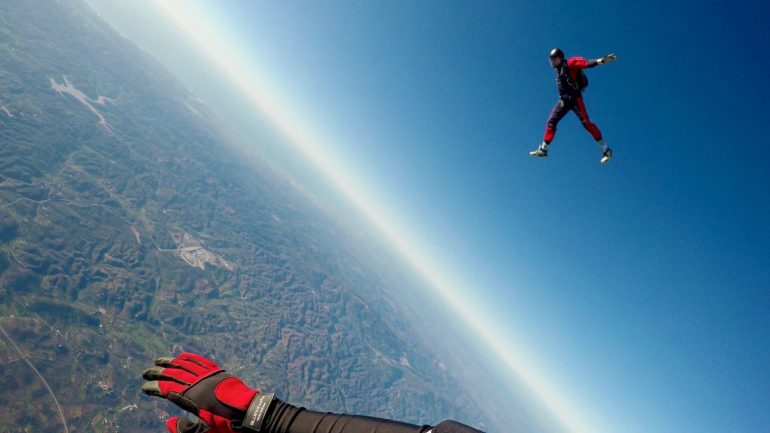 News of the SEC suing Ripple caused a market selloff that not only affected XRP but the entire altcoin market. According to veteran Bitcoin and Crypto analyst, Willy Woo, the news sparked a crypto market meltdown that resulted in altcoins losing a combined $31 Billion in market capitalization. Mr. Woo’s analysis of altcoins due to the Ripple lawsuit was as follows.

Alt-coin cap down approx $31b since SEC’s action to sue Ripple Labs, this is around $1b USD of real capital flows out of alt-coins using FundStrat estimations of crypto cap change per dollar invested.

Cardano and ChainLink Most Correlated to XRP

Willy Woo went on to point out that the value of ChainLink (LINK) and Cardano (ADA) dropped in tandem with that of XRP as news spread about the Ripple lawsuit by the SEC. Mr. Woo’s analysis of Chainlink and Cardano can be found in the following two-part Twitter thread that also highlights a significant increment of Bitcoin’s dominance due to the lawsuit.

Chainlink and Cardano most closely correlated to XRP. pic.twitter.com/7AKbJBw6VP

Bitcoin Dominance is Knocking on 70%

As can be seen from the tweet above by Willy Woo, the XRP market sell-off from $0.57 to $0.25 dragged down many altcoins thus resulting in investors transferring their capital to the safe-haven asset they know: Bitcoin.

At the time of writing, the Bitcoin dominance according to Tradingview stands at 69.50. Such a high dominance of Bitcoin in the crypto markets was last witnessed between August 2019 and January 2020 when BTC was correcting from its 2019 peak value of $14k.

In the current situation, the flight of capital out of altcoins and into Bitcoin could indicate a level of fear by investors that other digital assets will be declared as securities by the SEC. One example is Chainlink that has continually been scrutinized by the team at Zeus Capital who accuse the project of being vaporware. According to Zeus, the founders of Chainlink will soon face a similar fate as Ripple and its two executives.