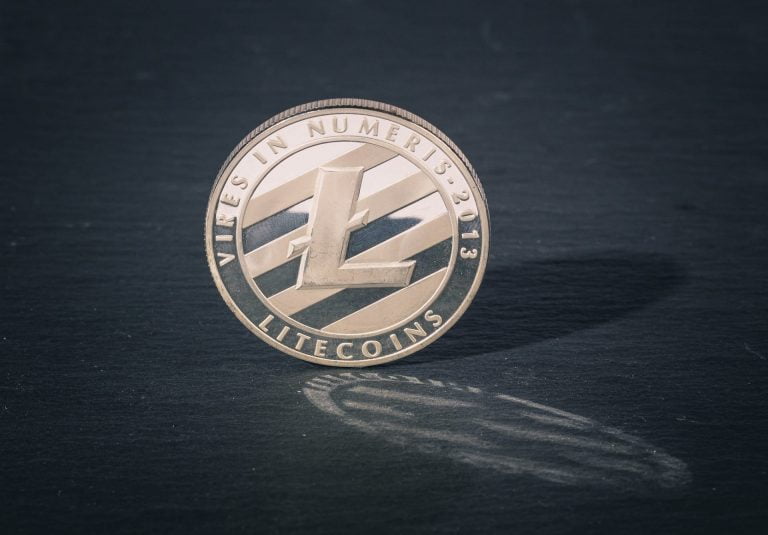 Mere weeks ago, Litecoin (LTC) underwent its latest block reward reduction — also known as a “halving” or “halvening”. While many expected for this to kick off the cryptocurrency’s next surge, it didn’t. In fact. the popular altcoin plunged after the halving, falling from three digits to $64, where LTC sits today.

This corroborates a report from Strix Leviathan, a Seattle-based crypto startup, which found earlier this year that crypto assets that see their emission halve “outperform the broader market in the months leading up to and following a reduction in miner rewards.”

Litecoin may soon see a bounce, however. Analyst CL recently pointed out that Litecoin recently dropped to its 50-week moving average, which has acted as both a level of support and resistance. As he/she points out, the “last time LTC stopped dumping after the halving was at the weekly 50 moving average; it was also a local Bitcoin bottom.”

Should history repeat, Litecoin should bounce in the coming weeks, potentially to flatline or to surge higher.

The fundamentals support this. The recent sell-off in the cryptocurrency has been accentuated by FUD being mounted against Litecoin, which its critics say is a dead project without a technological future. But, Litecoin creator Charlie Lee and members of the Litecoin Foundation have assured the community by pointing towards some of the project’s other accomplishments: crypto payments startup Flexa supporting LTC for payments in Whole Foods, Nordstrom, etc.; and the NFL’s Miami Dolphins adopting the project as their team’s official cryptocurrency.

Not only is Litecoin’s prospects looking up, but that of altcoins as a class too.

At the start of the last altseason, Bitcoin dominance was around 70%; now, Bitcoin dominance is sitting pretty at 69.1%. According to a recent tweet from Bitcoin Birch, a founder at crypto startup Lunar, the last time this key metric flirted with this round level, the biggest altseason in history was kicked off shortly after, when BTC fell off a cliff relative to altcoins.

Indeed, in March began a sharp downtrend in Bitcoin dominance, which ended when the figure hit some 32% in early-2018. Youch.

There’s no saying that the same will happen again. But, there are other signs pointing towards an impending resurgence for altcoins — or at least a lull in the bloodbath.