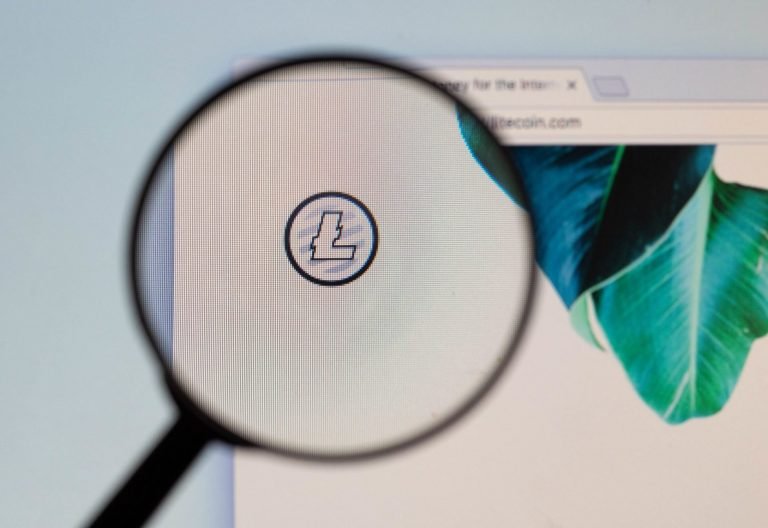 Over the past few weeks, Litecoin (LTC) has been subject to barrages of “FUD”. You see, since the cryptocurrency’s block reward reduction, the cryptocurrency has dipped dramatically, while fears around the project’s long-term success have festered. Indeed, Bitcoin millionaire Erik Finman called the altcoin nearly dead in December, claiming that it is currently relishing in its last minute of sunlight.

These fears were perpetuated last week when industry outlet The Block found that the Litecoin Foundation, the non-profit organization behind most of the development and adoption of the cryptocurrency, was revealed to be in poor financial waters. The outlet claimed that the Foundation “has depleted 75% of its cryptocurrency reserves since 2Q18 to pay operating expenses, leaving it with a remaining balance of $96,400 as of 1Q19”. In other words, one of the most important entities to the success of Litecoin is seemingly about to fizzle out.

Of course, this caused some panic in the cryptocurrency markets, which have long been home to Litecoin.

Xinxi Wang, a board director of the Litecoin Foundation, thus tried to calm fears, conducting an interview with XCong.com this week to try and reassure the community.

Firstly, Wang confirmed that Litecoin is not in as precarious of a financial situation as the Foundation’s first quarter report suggests:

In Q2, we received hundreds of thousands of dollars worth of donations. Also, Litecoin is continually invited to speak at many blockchain events, and we have been continually signing partnerships in 2019.

He added that employees at the organization have voluntarily decreased their salaries to ride out the storm. The severity of the self-inflicted pay cuts is still not public knowledge.

Rebutting the sentiment that Charlie Lee is one of the only supporters behind Litecoin, Wang remarked that instead of this being seen as a negative, it should be viewed as a “tremendous indicator of Charlie’s belief in LTC and commitment.”

And, finally, Wang touched on the effects of the block reward reduction, namely the large drop in Litecoin’s hash rate in the wake of the halving:

The Litecoin Foundation board member’s reassuring comments come shortly after LTC creator Lee explained that he and his team have been hard work, not slacking off. As reported by Ethereum World News previously, the former Google engineer claimed that while not work has much been done with Litecoin’s integration of privacy solutions, the project has made massive strides in adoption. Some case of adoption: crypto payments startup Flexa supporting LTC for payments in Whole Foods, Nordstrom, etc.; and the NFL’s Miami Dolphins adopting the project as their team’s official cryptocurrency.