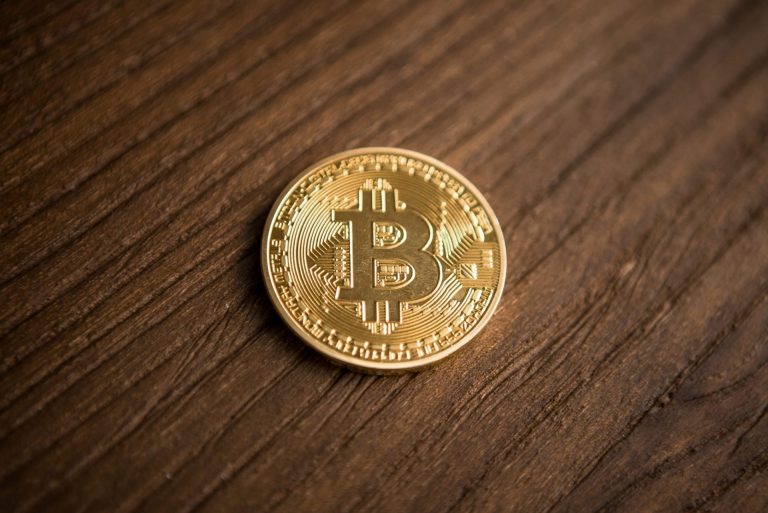 As reported by Ethereum World News on Saturday, the Bitcoin price has finally begun to falter after an over week-long uptrend. When we issued our last report, BTC had just collapsed by $500 in minutes, losing the key resistance level of $11,800 in a spectacular flash crash.

This move lower resulted in many analysts changing their minds about Bitcoin, which many believed was bullish just hours prior to the nasty $500 drop. Indeed, users on Twitter reported that BitMEX’s flagship Bitcoin futures contract had shed $91 million in open interest during the drop. Ouch.

In other words, traders were caught with their pants down yet again.

Financial Survivalism wrote that he believes that Bitcoin’s price is currently trending lower. He points to the asset’s inability to break above the upper band of a descending channel and the loss of a short-term uptrend line to back this point.

He further explains that with buy pressure decreasing and sell pressure increasing, he believes that Bitcoin will fall over the coming week to touch the bottom band of the aforementioned channel, which currently sits in the $8,800 region. Such a move lower would see Bitcoin fall by 25% from current levels.

Survivalism isn’t the only analyst touting bearish sentiment. Analyst B-Eazy recently pointed out that Bitcoin is likely to test $10,800, which would represent a 5% drop from the current price point of $11,350. He opined that BTC is currently trading under short-term trend lines, the support of $11,700, and the resistance of just under $12,000 — implying bears are in control.

Former Wall Streeter Tone Vays also touted bearish sentiment on his Youtube channel in a recent stream with popular Twitter personality Jacob Canfield. Vays explained that Bitcoin’s weekly candle — if it closes this weekend as it looks right now — is clearly bearish, as it resembles a “shooting star pattern” and will be closing right under the Fibonacci retracement resistance of $11,300.

Interestingly, altcoins managed to claw back some dominance during this move. As of the time of writing this, Bitcoin is the only crypto asset in the top ten that is down by more than 2%. Some altcoins, like Litecoin and EOS, are actually posting gains, while BTC wallows in its 24-hour loss of 3.85%.

Bitcoin dominance currently sits at 68.8%, which is just shy of the two-year high established the other day.