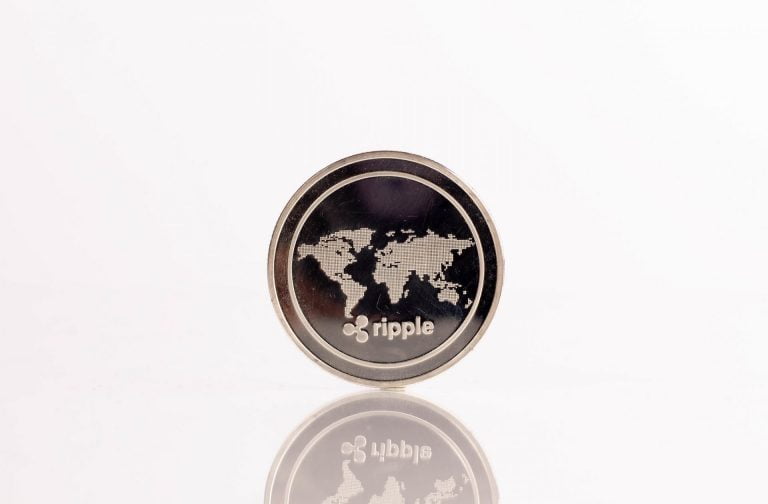 Bitcoin’s strong 200% performance in 2019 may have many thinking that all cryptocurrencies, especially large-cap digital assets, are performing well. But, this isn’t the case for XRP. Year to date, the Ripple-backed cryptocurrency is down some 20%.

While this underperformance may be a byproduct of pure market cycles, investors in the asset have accused Ripple of purposely depressing the price of XRP. You see, a Bloomberg article earlier this year suggested that XRP’s collapse has much to do with Ripple itself and its founders cashing out their tokens.

McCaleb is reported by CoinMetrics to be selling 500,000 XRP each and every day, while Ripple itself has been participating in tens of millions of dollars worth of sales to cover expenses and build up its balance sheet. Kyle Samani, the co-founder of Multicoin Capital, said:

On Thursday, Ripple CEO Brad Garlinghouse looked to tackle this rumor head-on in an interview with CNN’s “First Move” anchor. Per previous reports from this outlet, the chief executive said that it is in his firm’s best interest that XRP succeeds, citing the fact that Ripple is the largest owner of the cryptocurrency, and are thus the “most interested party” in the ecosystem. Garlinghouse continued, stating that Ripple’s “control” over the price of XRP is similar to how whales can influence the price of BTC.

While Garlinghouse’s comments on CNN presumably reassured many investors in XRP, traders have still kept their bearish tone. Prominent Twitter technical analyst York780 has still held his bearish tone against the project.

The analyst wrote in the wake of the CNN interview that the cryptocurrency’s fundamentals are inherently bad, citing the premine of coins, what he claims is the “centralization” of the ledger, and a “big supply not yet in circulation”.

Cryptocurrency content creator Omar “Crypt0” Bham has echoed York’s concerns, writing that the hopes that XRP holders have that major banks will use Ripple products are irrational, writing that the project has “just as many obstacles to overcome as any other [cryptocurrency], and maybe more”.

The biggest dissonance that XRP holders have is that they still think that major banks would rather use a product that they can't completely control.

Banks using xCurrent is NOT banks using xRapid. XRP has just as many obstacles to overcome as any other project, and maybe more.