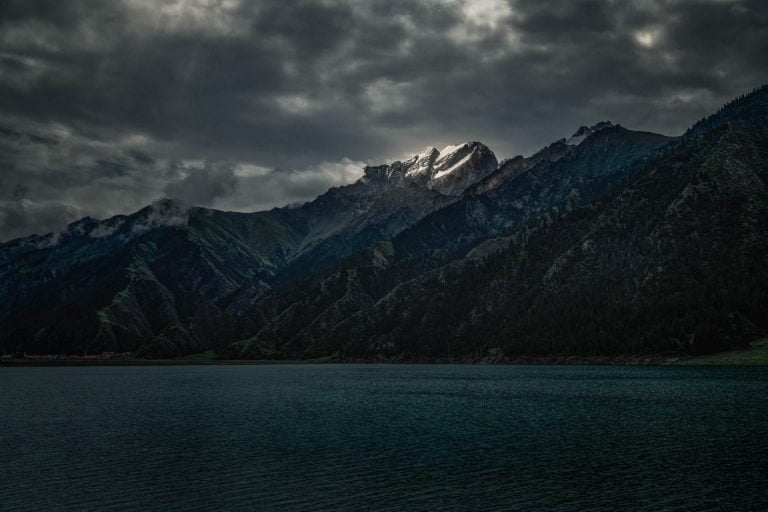 Why an Analyst Is Certain XRP Price Will Fall to $0.15

After six days of a strong uptrend, Bitcoin and other crypto assets finally slipped on Wednesday. The leading digital asset fell to $7,800, down 8% from its weekly high, while altcoins posted very similar losses. While the selling pressure has slowed at the moment, with BTC finding support at $7,800, leading other cryptocurrencies to stabilize, an analyst is certain that XRP is poised to fall 25% from current levels to the $0.15 range.

Prominent cryptocurrency analyst Magic recently noted that he is looking to “buy XRP next around $0.15,” which is around 25% lower than the current price of $0.2054. He added that he’s looking towards this target because his analysis suggests “BTC and crypto remain in a bear market… despite the recent (and expected) relief rally, the bears still have control.”

BTC and crypto remain in a bear market. Despite the recent (expected) relief rally, the bears still have complete control.

This comes shortly after Calmly, another cryptocurrency trader, noted that recent price action in the XRP/BTC trading pair constituted a bearish retest of a key resistance, implying that said resistance remains intact on a medium-term basis.

Calmly thus explained that it is entirely feasible to see the pair drop by 22% towards prices below 2,000 satoshis.

While Magic is certain XRP is poised to revisit $0.15, its price action is dependent on that of Bitcoin.

Interestingly, though, analysts are wary of a strong Bitcoin drop.

Earlier this week, Bitcoin saw a major rejection at the $8,400 price level, which is an extremely key price point from a short- and medium-term perspective.

For instance, $8,400 is where Bitcoin’s 20-week simple moving average lies, which is a moving indicator that has been key in indicating macro reversal points for BTC over the past 18 months. On the matter, an analyst going by The Moon wrote:

“This moving average has historically marked VERY important turning-points for Bitcoin, both bullish and bearish. A rejection here could lead to a break below $6,000. If broken, BTC could reach $9,450 quickly!”

Also, Teddy noted that $8,400 was also a subjective diagonal resistance level and a 200-day exponential moving average, further adding to the bearish thesis.

The confluence of Bitcoin price resistance at $8,400 indicates that a strong drop may follow, potentially back into the $6,000s, should bulls not push the cryptocurrency higher by the end of the week.