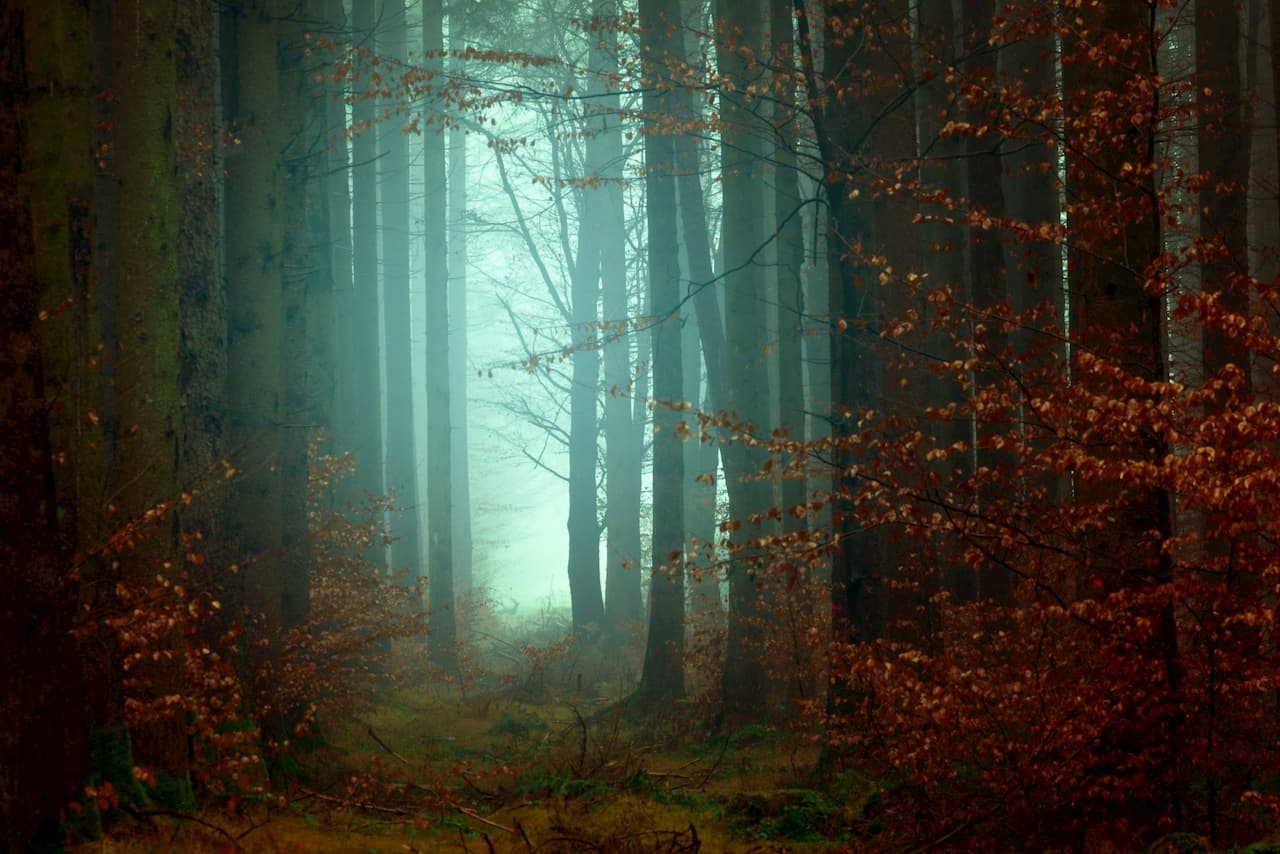 If you were around on Monday, you likely noticed that XRP was, well, absolutely rocketing higher. On that day, the cryptocurrency had gained a jaw-dropping 18% against the U.S. dollar and 14% against Bitcoin (BTC), which was itself experiencing a bullish influx as buyers finally stepped into the cryptocurrency market.

But, as quick as XRP surged, it crashed on Wednesday, plunging against the U.S. dollar and BTC in tandem. Just look at the chart below, which shows the cryptocurrency’s performance against BTC over the past few days. Ouch…

While the cryptocurrency’s price in relation to Bitcoin is effectively right back where it was prior to this surge (minus a percent or two), at around 2,600 satoshis, analysts say this drop is a precursor to a bigger move lower.

Altcoins On Verge of Collapse

Trader Calmly recently posted the below chart of the XRP/BTC trading pair, showing that the asset’s quick pump and subsequent drop constituted a bearish retest of a key resistance, implying that said resistance remains intact on a medium-term basis.

Calmly thus noted that it is entirely feasible to see the pair drop by 22% towards prices below 2,000 satoshis.

The bearish case for this pair might be fueled by news that BitBox, the cryptocurrency exchange operated and launched by LINE (an Asian social media giant with millions of users across countries like Japan and Korea), will shortly be removing XRP,

Advertisement
specifically the asset’s pairs against Bitcoin, Ethereum, and Tether’s USDT.  As to why this is taking place, the company wrote in a letter outlining the matter:

We keep a constant watch on all coins that are being traded on BITBOX. If a coin does not meet our standards based on its performance, reliability, liquidity, or law and regulatory requirements, it will be delisted from our exchange. To protect your assets and interests, we provide sufficient notice before delisting.

While Calmly is fearing the worse for XRP/BTC, analysts are certain that the popular altcoin’s trend against the U.S. dollar is still positive.

Per previous reports from this very outlet, Michael Van De Poppe, a contributor to CoinTelegraph and a trader at the Amsterdam Stock Exchange, recently remarked that he believes XRP may be on the verge of posting 130% gains in the coming months.

He noted that the current price action for the altcoin is very similar to the bottoming pattern seen in December of 2015 and January of 2016, which was followed by a massive spike to pre-crash levels. He added that massive downtrends on altcoin charts are on the verge of being “broken down,” setting the stage for strong reversals to the upside.