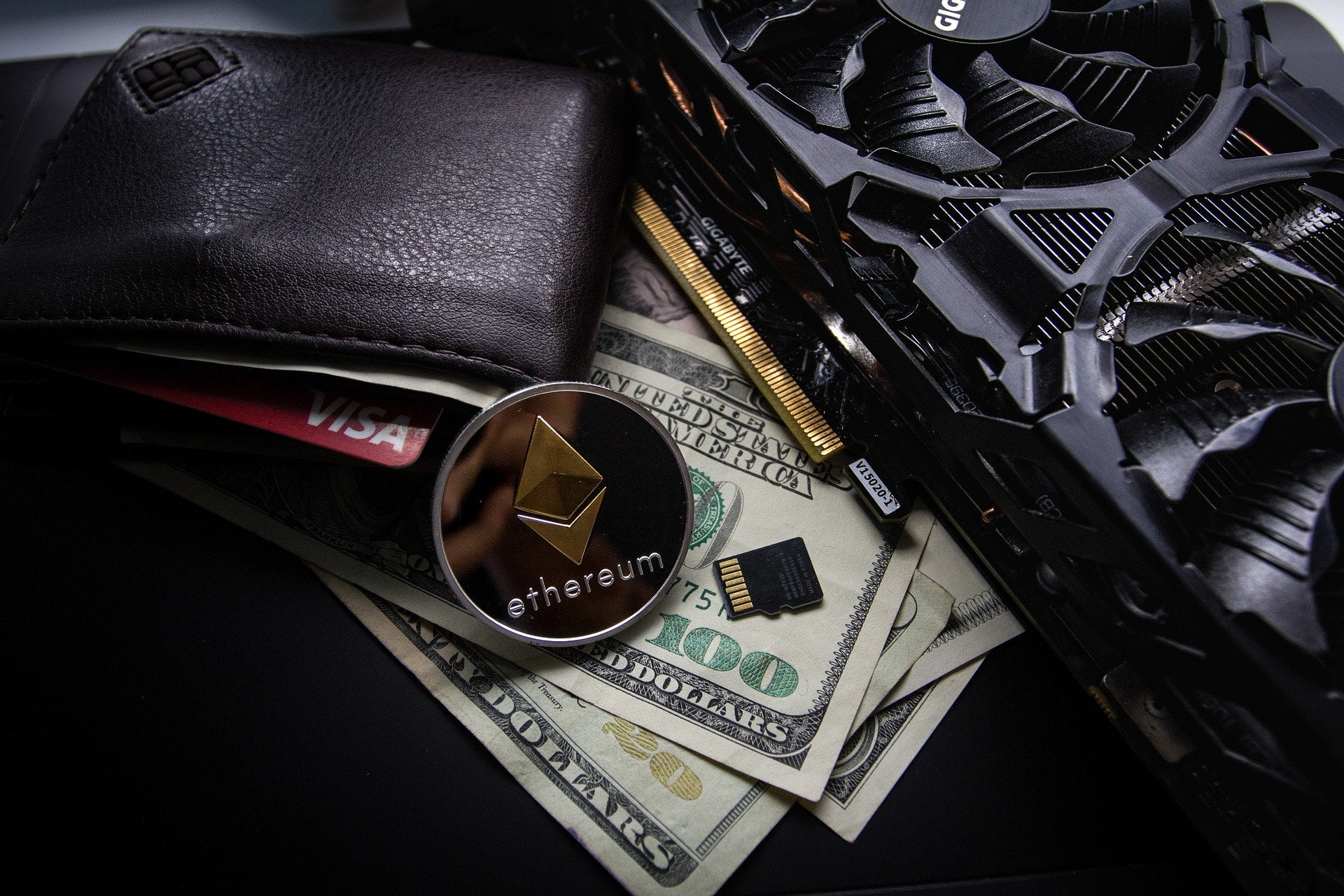 Analyst Claims Ethereum May Be Flashing Some Bullish Signs

Ethereum has been closely tracking Bitcoin’s price action over the past couple of weeks but has not been able to mirror any of the upwards momentum that BTC has incurred over the past 24-hours.

Despite its recent lackluster performance, one analyst is noting that Ethereum may currently be flashing some bullish signs.

At the time of writing, Ethereum is trading down marginally at its current price of $171.85 and is currently trading up slightly from its daily lows of $170.

Today, Bitcoin has experienced a slight surge that allowed its price to climb up towards the key $10,000 price level, but altcoins like Ethereum have not been able to match these gains, and unless BTC begins a massive upwards ascent, it is highly probable that most major cryptos will continue to face a bout of consolidation.

Nik Patel, a popular cryptocurrency analyst on Twitter, offered an in-depth look into his thoughts regarding Ethereum’s current price action in a recent blog post, in which he notes that ETH may be ready to express some short-term bullishness, despite flashing mixed signals across multiple trading pairs and time frames.

“Now, however, price has printed a swing-failure at 0.0175 BTC, along with a strong bullish divergence. Moreover, yesterday’s Daily candle closed as a bullish engulfing. There is rather a lot here to get short-term bullish about, despite the looming trendline resistance. Perhaps we are going to see ETH/BTC move up as BTC/USD moves down,” he explained while discussing its BTC trading pair.

Despite flashing some bullish signs against its BTC trading pair, Patel also explains that ETH/USD is likely to continue facing bearish pressure unless it is able to close above $190.

“Interestingly, even ETH/USD printed a swing-failure on the Daily below $171, with price now consolidating at that level. Nonetheless, there is very little bullish about the chart at the moment, and I would not get bullish until price closes above $190 and the trendline resistance,” he said.

Prior to its recent drop, $185 proved to be a strong level of support for the cryptocurrency, and there is a chance that this prior support level will ultimately transform into a resistance level, which would closely coincide with Patel’s target of $190.

As the week kicks off and Bitcoin continues to push up against its near-term resistance levels, it will likely soon grow increasingly clear as to whether or not Ethereum is primed for a run, or if it will soon face further losses.