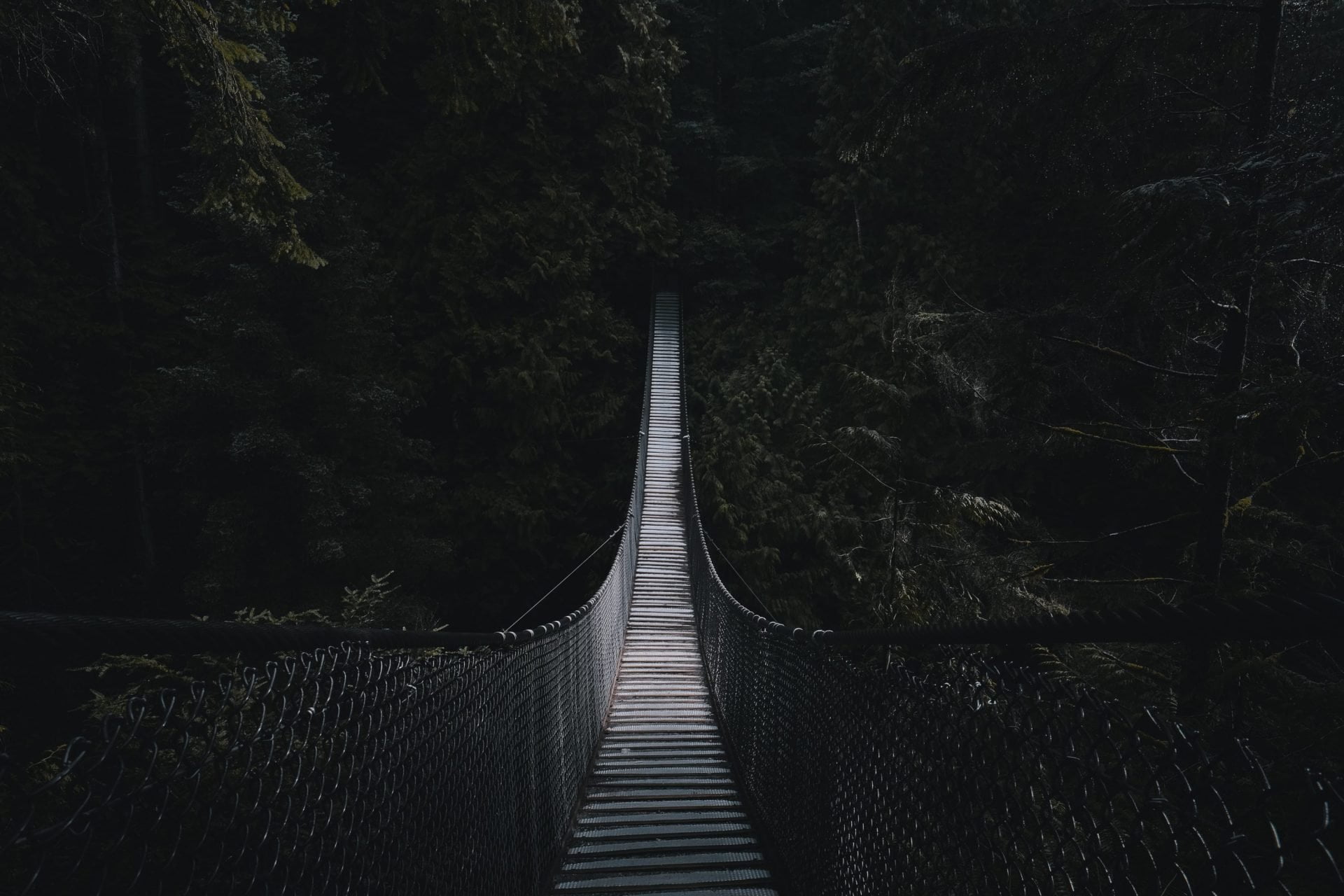 On Wednesday morning, it seemed as though things were about to go south for the Bitcoin market yet again. For those who missed the memo, notable Korean cryptocurrency exchange Upbit revealed that it had been hacked for $50 million worth of Ethereum (ETH), sparking an immediate 2% sell-off that some described as a “black swan” event that could tank this market for weeks.

Contrary to these fears, though, Bitcoin jumped. In fact, after hitting $6,800 on Wednesday morning, the cryptocurrency shot all the way back up to $7,600 — a nearly 15% move.

Prices have since subsided slightly, with the cryptocurrency returning to $7,500 as of the time of writing this.

Despite this bounce from the high-$6,000s cliff region, analyst Livercoin isn’t convinced that the cryptocurrency is ready to break back into the $8,000s. He noted in a recent analysis that BTC is trading in a clear bear flag, and was just strongly rejected from a key horizontal resistance, implying that bears remain in control. This, he opined, gives Bitcoin a high likelihood of falling some 18% to $6,100 in the coming days.

I wouldn't long a small double leg rally during a massive downtrend.

Ever heard of correction?

How About the Bitcoin Bottom?

While Livercoin is sure that an 18% drop will be had, a fractal suggests that the bottom is in for Bitcoin,

The fractal in question is the one below, which seemingly indicates that Bitcoin’s price action over the past few days is effectively the same as the price action seen in the day preceding and the day after the bottom of December 15, 2018.

As an analyst pointed out in the chart, Bitcoin’s current price action over the past three days looks exactly like it did during the historic cryptocurrency market bottom seen on December 15th, with there being a confluence (five, in fact) of structures and patterns seen then that are being seen on the chart today. Even the Relative Strength Index (RSI) reading is printing a similar pattern.

If the fractal plays out in full, Bitcoin could easily rocket back into the $8,000 price range by the end of the week, which would mark a 10% surge from the current price point of $7,200.

That’s not all. Per previous reports from Ethereum World News, analyst Velvet thinks that Bitcoin’s monthly chart implies that the bull run may soon resume. Velvet remarked that Bitcoin’s current price action looks much like it did at the end of 2015, just months prior to the start of the bull market that brought BTC from $1,000 to $20,000. More specifically, BTC remains on the verge of falling out of a secular bull market while the monthly RSI is just above 50, just like in late-2015.