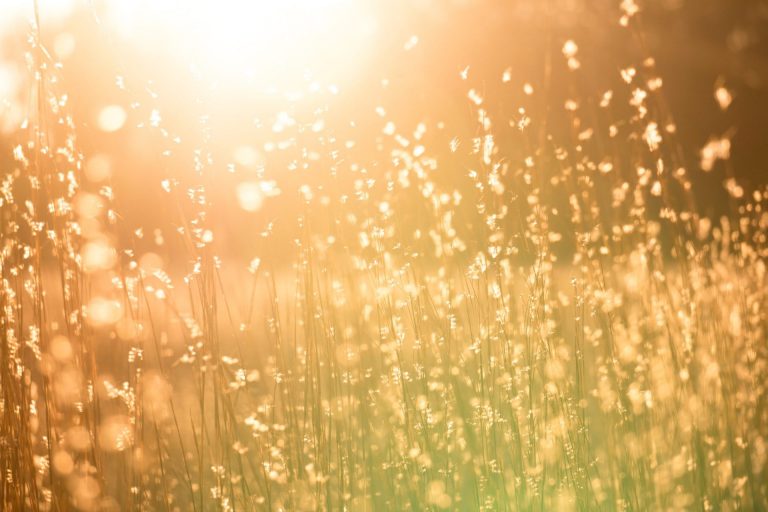 While Bitcoin has started to stagnate over the past few weeks, analysts are certain that the cryptocurrency remains in a macro bull trend.

Dave the Wave, a prominent technical analyst on Twitter, recently noted that he expects Bitcoin prices to tighten in the first half of 2020, then break out in the second half of next year to near the $20,000 all-time high. By early-2021, he expects the price of the leading cryptocurrency to have posted “new sustainable all-time highs.”

Some consolidation and coiling of price within the symmetrical triangle [1] in the first half of the year followed by a breakout and resistance met in the ascending triangle [2] for the second half of the year. New sustainable ATHs early 2021. pic.twitter.com/ldMTJMAMR7

In a previous analysis, Dave used Elliot Wave to determine that while BTC may see some bearish price action in the near term, the asset will soon restart its long-term bull trend. This analysis led Dave to suggest that BTC will bottom in the low-$6,000s by around February 2020, then surge to $25,000 or so — some 250% higher than current prices — by the start of 2021.

So what are Dave’s credentials? Why should we listen to a Twitter analyst whose avatar is the famous Japanese painting of a tsunami?

Well, this trader is the one that called for rationality to return to the crypto markets when BTC was trading above $10,000, claiming the move was a clear overextension of BTC’s long-term growth curve and standards. He went as far as to say that Bitcoin was poised to return to $6,700 — this was months ago.

Dave’s analysis lines up with the opinions of two prominent investment fund managers in the crypto industry: Travis Kling, current CIO of Ikigai Asset Management and former Point 72 portfolio manager, and Mike Novogratz of Galaxy Digital. Both of these prominent Bitcoin analysts have asserted in recent interviews that they believe that the leading cryptocurrency will top $20,000 and hit a new all-time high by the early-2021 region.

Speaking to CNN’s Julia Chatterley in a recent segment for “First Move” in October, the former Wall Streeter turned cryptocurrency fund manager and investor, Novogratz said that he expects for Bitcoin to hit $20,000 in 18 months’ time. This would represent a 180% move from current levels if it plays out.

This came shortly after Kling said that by late-2020 or early-2021 — around 18 months from now — the Bitcoin price is likely to have surmounted its previous all-time high to establish a new one.

This is purportedly backed by fundamentals. Per previous reports from Ethereum World News, prominent investors believe that events like the Bitcoin block reward reduction (which will amount to a negative supply shock for the market) and the adoption of the Lightning Network and other prominent Bitcoin-based applications will push this market higher due to increased demand for an increasingly scarce asset.