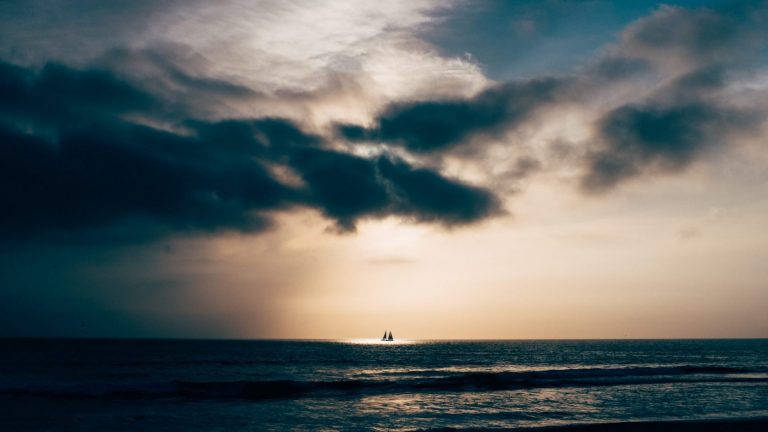 For some reason or another, many investors and analysts have begun to fear the worst for the medium-term outlook of the Bitcoin market over the past few months.

Mark Dow, a hedge fund manager that shorted BTC when it traded at $19,000 in December 2017, recently claimed that the cryptocurrency will “die a grinding death, punctuated by spoofs and FOMO spasms of decreasing frequency and intensity.”

Though, some bulls are sticking to their guns. One such bull is Anthony Pompliano, a co-founder and managing partner of crypto venture fund Morgan Creek Capital.

Speaking to CryptoPotato in a recent interview, the long-time investor and tech entrepreneur remarked that he still believes that Bitcoin will hit $100,000 by December 2021, just over two years away:

The reason: In less than six months’ time, Bitcoin will see an extremely important event. Known as a “halving” or “halvening,” the number of coins issued per block to miners will get cut in half, effectively meaning that Bitcoin’s inflation rate will be cut in half in layman’s terms.

Bank of America believes the Federal Reserve may have to resort back to quantitative easing as early as Q4 this year.

Step 1 was cutting interest rates.
Step 2 is printing money.
Step 3 will be the Bitcoin halving.

The math may be on Pompliano’s side.

PlanB, an institutional quantitative analyst interested in Bitcoin, found earlier this year that the market capitalization of BTC can be accurately determined by the stock-to-flow ratio (effectively inflation) of the cryptocurrency.

His model, which is cointegrated to Bitcoin’s price history and fits the BTC price to an R squared of 0.947 (extremely accurate in statistics lingo), suggests that the cryptocurrency’s market capitalization will have a fair valuation of $1 trillion after the halving, or $55,000 per coin.

Pompliano isn’t the only prominent industry investor that has touted a lofty prediction.

Tim Draper  — a prominent venture capitalist that has made early investments in China’s version of Google Baidu, Tesla, SpaceX, Coinbase, Hotmail, Skype, and Bitcoin (of course) — recently told Finder.com.au that despite the macro backdrop of Bitcoin falling by 50% over the past six months, his prediction that BTC will hit $250,000 by 2022 or 2023 remains entirely plausible.

Draper backed this by looking to the Lightning Network and other solutions that make paying with cryptocurrency easy should drive rapid growth:

He went on to say that cheap, easy, and fast Bitcoin payments will “open the floodgates” to this industry, giving BTC the potential to make up 20% of the world’s money in due course.