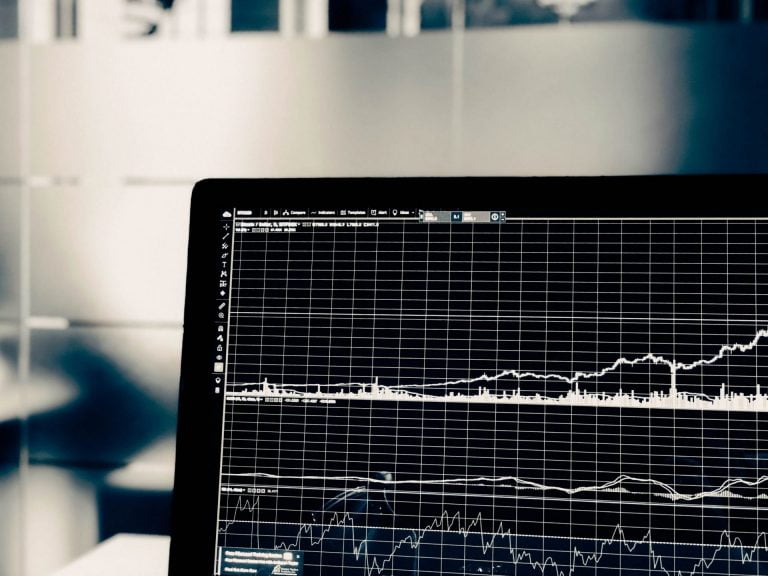 Ever since Bitcoin (BTC) began to break past key resistances in May and June, buoyant traders have been expecting for the cryptocurrency market to establish fresh all-time highs within a few months’ time.

But, a number of analysts have recently proposed that this is unlikely to occur, despite a number of fundamental catalysts that are likely to be a boon for crypto assets.

Crypto Wolf recently suggested that Bitcoin’s current correction from the local peak of $14,000 to where it established a local bottom is unlikely to end anytime soon.

As seen in the chart above, the analyst made it clear that while new local lows are unlikely, BTC is unlikely to see a bullish breakout until 2020. Wolf explains that during the last three times BTC reversed out of a bear market trend, a correction of approximately 200 days was seen “before breaking its previous high”.

The current correction, according to Wolf’s chart, is currently a mere month and a half, clocking in at 45 days. If Bitcoin is to follow historical patterns, it will continue to consolidate in this ascending triangle for another five months, then break to the upside to precede 2020’s block reward reduction.

Wolf isn’t the only analyst to have discussed the expectations for Bitcoin to remain range-bound for the coming year. Nunya Bizniz recently pointed out that Bitcoin’s weekly chart looks to be setting up a range between and $9,500 and $11,500, as marked by BTC’s failed attempts to close above or below those two price points.

Considering Wolf’s observation that Bitcoin has historically entered a multi-month consolidation prior to a pre-halving breakout, this potential trend may not be as absurd as it looks.

Tom Lee begs to differ. The Fundstrat co-founder has begun to identify a confluence of factors that could be a boon for BTC.

These positive catalysts include the launch of Libra, which analyst Luke Martin suggested could be the biggest onramp to Bitcoin ever; a growth in cases of dovish fiscal policy, which some say will increase the chances of a recession and large inflationary events; and geopolitical tension that could only bolster the fundamental need for decentralized money.

“Bitcoin is now trading at a level that it’s only seen 3% of its historical days. If you go back to every milestone that that was achieved, bitcoin subsequently rallied somewhere between 200% to 400% within the next four months, so I think if that’s playing out this time that means bitcoin could be $20,000 to $40,000 sometime in the fourth quarter.”