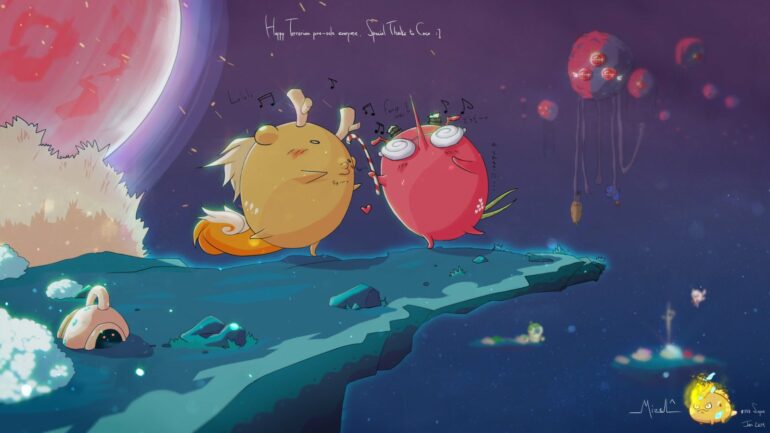 The Ronin Network hacker address (0x098B7…) once again transferred 33,568 ETH to a new address, and the current hacker address still has about 61,253 ETH.

The move of 33.568k ETH from the original Ethereum address used to carry out the Ronin Network exploit comes in the wake of the US Treasury intensifying sanctions against addresses linked to the hack.

At the time of writing, the Office of Foreign Assets Control at the US Department of the Treasury has identified and sanctioned the following ETH address linked to the state-sponsored North Korean hacker group, Lazarus. The latter has been directly related to the event.

Every since the hack happened in late March, the perpetrators of the Axie Infinity hack have been successfully using the popular Ethereum mixer of Tornado Cash to launder their ill-gotten wealth. The team at PeckShield has been actively tracking the movement of funds from a majority of Ethereum addresses linked to the hackers.

One such example can be found below, where 2,900 ETH was sent to Tornado Cash via an intermediary address that has yet to be added to the sanction list.

The team at Tornado Cash has announced their commitment to adhere to the sanctioned list from the Office of Foreign Asset Control (OFAC) of the US Treasury. However, the question now remains whether the OFAC can keep up with the speed at which the Lazarus group is continually moving the stolen funds to new addresses.