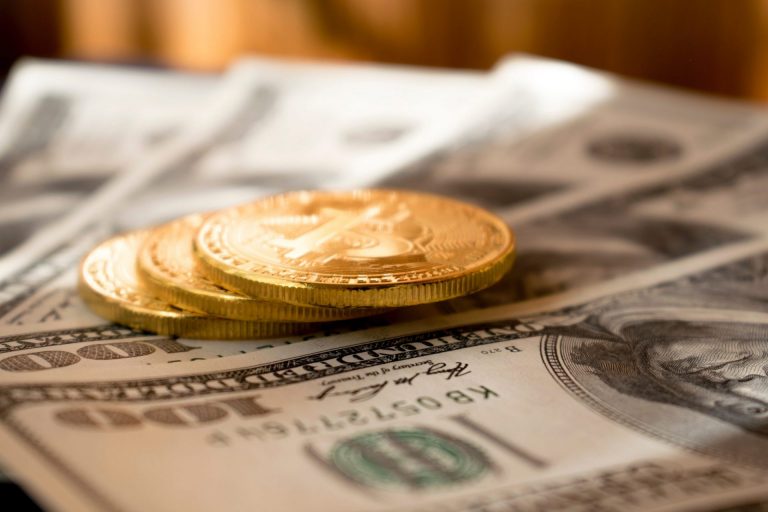 It seems that Bakkt is arriving at the Bitcoin party a bit early. Announced in a tweet on Wednesday morning, the long-awaited crypto exchange startup will start managing custody of its customers’ BTC on September 6th — a Friday.

According to the tweet, this custody solution is being launched two weeks and one weekend out from the activation of Bakkt’s Bitcoin Daily and Monthly Futures contracts on September 23rd.

The Bitcoin will be stored in the Bakkt Trust Company, which is a regulated custodian that will be one of Wall Street’s first BTC custodians.

This comes shortly after Bakkt revealed that it has received the “greenlight from the CFTC through the self-certification process and user acceptance testing has begun.” Kelly Loeffler, CEO of Bakkt, wrote in a blog post outlining this news:

This offers customers unprecedented regulatory clarity and security alongside a regulated, globally accessible exchange in a market underserved by institutional-grade infrastructure.

As reported by Ethereum World News previously, Bakkt is expected to be an extremely bullish event. The Wolf of All Streets, a prominent DJ and trader, recently argued, in fact, that the launch of the exchange will “be “arguably the most bullish event for institutional investors in the history of Bitcoin”.

These new contracts “will require the actual purchase of BTC”, which is dramatically different than the model that the CME enlists, which settles all dues in cash.

This means that when investors want to participate in Bakkt’s market, they will be creating buying pressure in the underlying Bitcoin spot market.

Many believe that the launch of Bakkt itself will be a key turning point for the Bitcoin market. You see, over the past few weeks, Bitcoin has been trending lower, having failed in July to surmount $13,000 for the second time.

As CL207 recently pointed out, the launch of Bakkt will be at the apex of this triangle. Should the exchange affect the underlying Bitcoin market as Scott Melker expects, BTC may break through the upper band of the triangle, catalyzing a surge to fresh year-to-date highs.