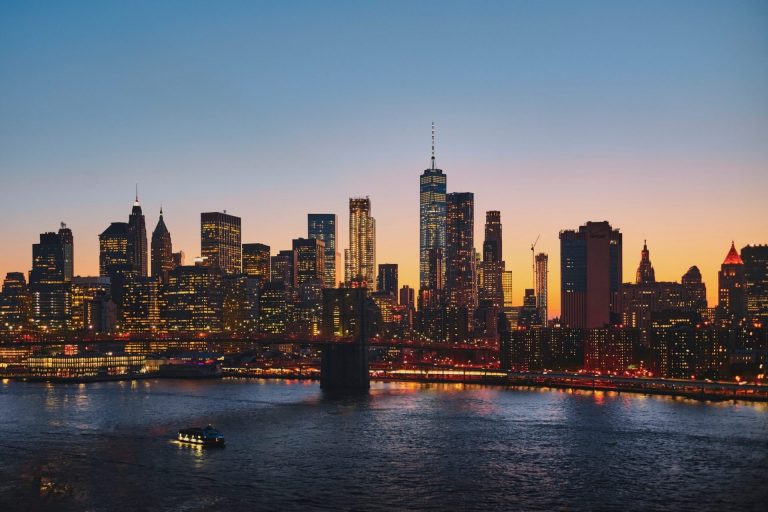 Wednesday hasn’t been the best of days for Bitcoin. The cryptocurrency is down 8% on the day as of the time of writing this article, having found some support at $7,400 after a precipitous drop from just around $8,000.

This massive plunge largely caught traders with their pants down. In fact, during the initial drop from $8,000 to $7,400, over $200 million worth of leveraged long positions on platforms like BitMEX were wiped off the map. Millions more worth of long and short positions on margin platforms have been liquidated since then.

There’s a silver lining with this crash, though.

Bakkt Volume Bot estimates that if the trading volume trend continues into the end of the day, Wednesday will see 1,103 BTC worth of futures traded.

While there seemed to be no distinct catalysts behind this price drop and the seeming correlated growth in Bakkt’s Bitcoin volumes, many have looked to Mark Zuckerberg’s appearance in Washington, D.C. to talk Libra amongst other Facebook-related topics. Zuckerberg was grilled over Libra by Congressmen and Congresswomen, who cited the asset’s potential to threaten traditional finance, to propagate crime, and to infringe on the sovereignty of central banks and their respective governments.

Bitcoin down $500 ahead of Zuckerberg's testimony. pic.twitter.com/VDwwNTeizu

So, what’s next for this market?

Well, no one is all too sure. But while no one has a definitive answer about the direction this market will take, the technicals are leaning bearish.

Bitcoin seems to be doing the same this time around. But if the 100-week moving average is lost, a potential macro bear market or at least months more of consolidation could follow suit.

Surely it couldn't be this simple…could it?!

Shoutout to @Pladizow who pointed out price touching the 100W MA.

Live chart of the 200W MA plus heatmap is here: https://t.co/7sTahKaJfy pic.twitter.com/cYfKxeGgXM

That’s not all, this move lower will slightly accelerate the occurrence of the fabled “death cross”. In a few days’ time from the time of publishing this, Bitcoin will experience a “death cross” when a short-term moving average, often the 50-day as it is indicative of short-term trends, crosses below a long-term moving average, often the 200-day. As Investopedia accurately defines the term, “The death cross is a technical chart pattern indicating the potential for a major selloff.”