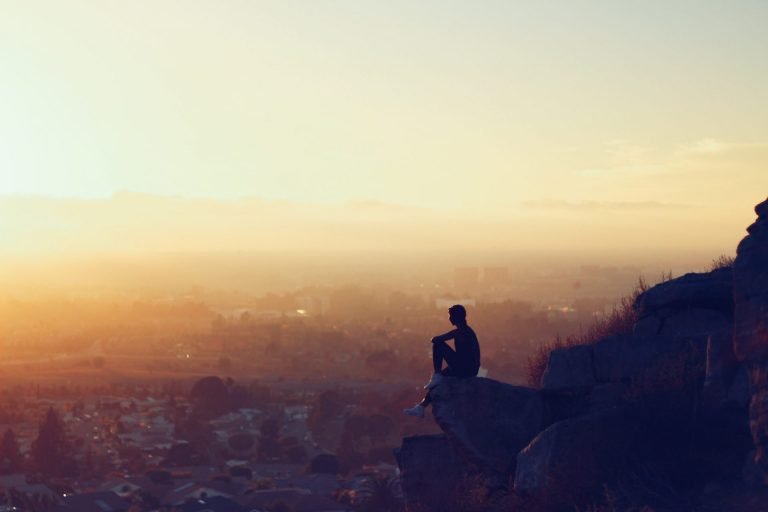 Bakkt Three Days Away; Analysts Say it Will be a Bitcoin Boon

In three days, the crypto market is going to see a massive event: after countless regulatory setbacks and a long development process that ran longer than expected, Bakkt is going to launch its physically-deliverable Bitcoin (BTC) futures contracts.

For nearly a year now, crypto investors the world over have been eagerly waiting for the exchange with breathless anticipation. First announced late in 2018, the Intercontinental Exchange-backed Bitcoin platform was billed by optimists as the catalyst that would kickstart BTC’s next price rally to fresh all-time highs. But, as aforementioned, Bakkt has been subject to many setbacks, resulting in delays upon delays.

But there should be delays no longer. On September 23rd, the real floodgates are expected to open. And analysts say that this event will have decisively positive effects on the Bitcoin markets.

In a recent tweet, Fundstrat Global Advisors’s Tom Lee said that he is “positive on Bakkt” and the exchange’s ability to “improve trust with institutions to crypto”. Indeed, with the backing of one of the most prominent and important financial institutions and legendary corporations (Microsoft, Starbucks, etc.), Bakkt is likely to draw in firms previously hesitant to down the cryptocurrency-flavored red pill.

I am very positive on @Bakkt and it’s ability to improve trust with institutions to crypto https://t.co/7icnJp76GE

Indeed, Fundstrat’s own analysts have confirmed this.

In a research note published to Twitter, analyst Sam Doctor explained that per his firsthand experience of a Bakkt event, which saw representatives from over 150 investors and institutions attend, there is “institutional anticipation” for Bakkt’s Bitcoin futures.

He thus confirms that should the hype translate into actual investment, the launch of this Bitcoin vehicle, which will give many institutions their first taste of so-called “physical” BTC, could be a “huge” catalyst for the growth of this already budding market.

An institutional analyst has confirmed this. Per previous reports from Ethereum World News, PlanB explained that these new derivatives will draw in institutions due to their ability to provide liquidity. Derivatives, especially futures, give investors the opportunity to sell their assets if needed, which is something often not available in Bitcoin, where large trades either cause large slippage in order books or take a while to complete due to over-the-counter logistical concerns.

That’s not all. PlanB also explained that Bakkt is extremely important to Bitcoin also because the BTC futures markets in operation right now are primarily “cash-settled”, meaning that no physical BTC is involved in the resolution of futures contracts. This, for those unaware, means that someone could sell more BTC than they actually have, or even more coins than there are in circulation.

What’s also important is that Bakkt mandates sellers to actually obtain the BTC they want to sell; Bakkt gives the buyers the chance to redeem their contracts for actual coins. Per PlanB, this new dynamic, which he claims “changes the whole game”, in the market may make investors scared to short Bitcoin, as it creates a certain market effect that only leans into BTC’s digitally scarce nature.