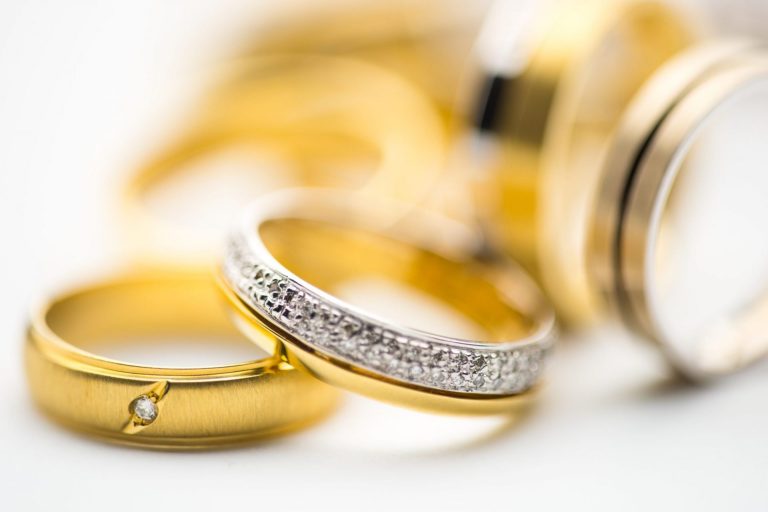 Bitcoin (BTC) seems to have entered back into the mainstream consciousness. While Google Trends data for the “Bitcoin” search term is still in bear market territory, this writer has noticed his friends and family mention cryptocurrencies much more often since this market’s revival. This isn’t even to mention the fact that mainstream media have begun to increase the frequency of their cryptocurrency coverage as the Bitcoin price has returned with a vengeance.

In fact, earlier this year — around the crypto market’s latest local top — CNBC covered Bitcoin during three televisions segments in a single day, showing that the cryptocurrency had once again become a topic of interest for investors.

With this, celebrities have also seemingly taken notice.

While early adopter Ben Baller claims to have sold his Bitcoin, there are some celebrities that are known to still holding on or at least have recently expressed positive sentiment towards cryptocurrency.

In a resurfaced tweet, Tony Hawk, a legendary skater whose name graces countless video game names, claimed to have been HODLing the crypto asset for years now.

Responding to a chart that accentuated the parabolic nature of Bitcoin’s chart, which then resembled a skate ramp, Hawk quipped that he’s been “riding” BTC for “six years”, adding that he has yet to cash out of his position.

Been riding it for 6 years. Haven’t bailed yet

While it isn’t clear how much BTC the professional athlete has his hands on, the cryptocurrency traded well under $1,000 for most of 2013, making it likely that Hawk owns at least a few dozen coins.

Hawk isn’t the only celebrity recently revealed to be bullish on Bitcoin. Speaking to the “Breakfast Club” radio show, Akon — you know, the artist behind songs like “Don’t Like Me” and “Lonely” — said that he believes cryptocurrencies are “much more stable than fiat money”. As he explains, unlike government-issued fiat money, Bitcoin is “ultimately more controlled by the people” than the dollar, having a decentralized verification model and a transparent issuance/inflation schedule.

Akon continued, remarking that U.S. dollars are “unbacked”, while Bitcoin is the people’s currency.

Also, as reported by Ethereum World News previously, Spencer Dinwiddie, a guard of the NBA’s Brooklyn Nets, is looking to turn his contract into a crypto asset — or “tokenize it” — sources tell The Athletic. The insiders add that the player is starting his own company to “securitize” his latest NBA contract with the Nets, a three-year term that amounts to the jaw-dropping sum of $34.36 million. Crazy.

With Bitcoin seemingly have entered a new bull market, the trend of celebrities making some sortie into this industry is unlikely to end.