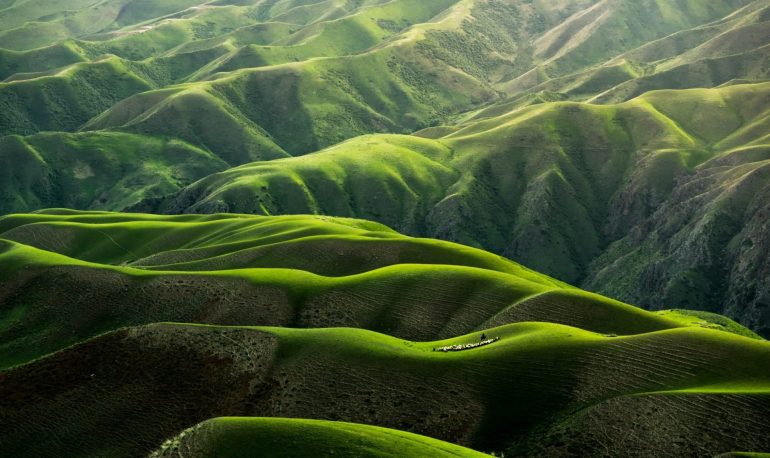 Crypto and Bitcoin (BTC) are back in style — in China anyway. According to Samson Mow, the Chinese-Canadian chief strategy officer of Blockstream, the Bank of China posted an article about Bitcoin yesterday.

According to Mow, the article was published through the news portal of the state-owned bank — one of the four bankings giants in China. While the central bank, the People’s Bank of China, has historically bashed Bitcoin, the Blockstream C-suite member claims that the angle taken wasn’t all too negative.

In fact, Mow wrote in the above tweet that the article skimmed over the innards of the blockchain network, why BTC has shot from $4,000 to $10,000, and the inherent value of the cryptocurrency. The article even featured an infographic, which this writer found quite visually-appealing, that purportedly went over some of the basics of Bitcoin, putting concepts to images.

It may be a stretch to say that this Bank of China-penned article is even a tacit endorsement of digital assets. But, it goes to show how Bitcoin has entered back into the discussion in the nation.

It seems to be a bit of a different trend across the pond in the U.S. While cryptocurrencies have evidently become the talk of the town, the talk is a lot more bearish. Steven Mnuchin’s, the Treasury Secretary, comments are a perfect case in point. Over the past few weeks, the investment banker, who effectively dictates how banks should act, noted that the cryptocurrency industry may soon be subject to harsher regulation from governmental entities in America.

Ren Zhengfei, the chief executive and founder of Huawei, recently commented on digital assets. Responding to a question from a reporter about if Libra is a way for the U.S. government to maintain global hegemony over finance, the Huawei chief executive stuck with the party stance.

Per Chinese Bitcoin insider CnLedger, Zhengfei stated that to mitigate these concerns, China should launch its own version of Libra — its own digital asset — to counteract any encroachment by an entity that could theoretically be in cahoots with the American government.

What’s funny is that the comment from Zhengfei comes as representatives of the People’s Bank of China — the nation’s central bank — have begun to hint at actually launching a cryptocurrency. No joke.

Per previous reports from Ethereum World News, the head of the research division at the People’s Bank of China, Wang Xin, told an audience at the Peking University that Libra could affect international fiscal stability, and thus the Yuan. Thus, Xin noted that it may be wise for China to create its own cryptocurrency to prevent Libra from gaining too much traction.