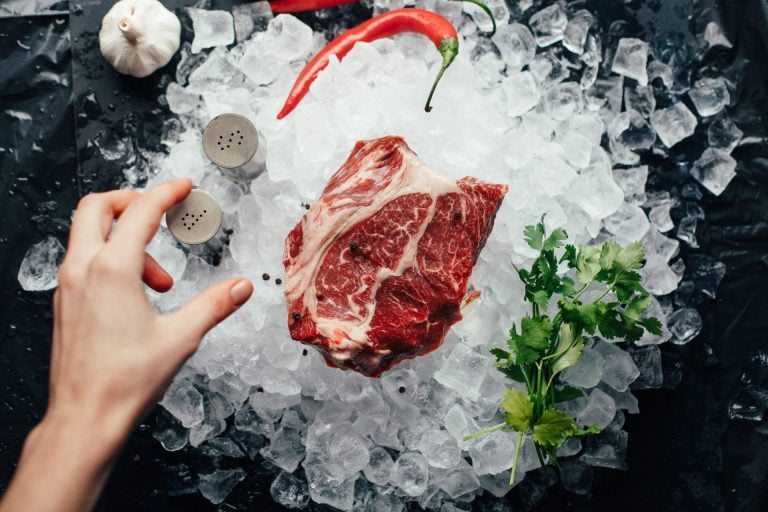 Beyond Meat? Bitcoin? They’re One and the Same, Says Novogratz

Both Beyond Meat (BYND) and Bitcoin (BTC) have had quite the 2019 so far. The two assets, which are essentially nothing alike, both have seen stellar performances so far. What’s crazy is that the plant-based meats manufacturer only became a public company this year, and is only ten years. (Funny that both Bitcoin and Beyond Meat are ten years old.)

Mike Novogratz of Galaxy Digital sure thinks so. Yesterday, the former Goldman Sachs partner, who famously left Wall Street to spend some time off to return guns blazing to the cryptocurrency space, appeared on CNBC’s “Squawk Box” to talk everything from Bitcoin to stocks to monetary policy.

One notable comment he made was likening Beyond Meat’s strong surge to the upside, which comes as other prominent Initial Public Offerings (IPOs) have suffered and actually underperformed major indices, to Bitcoin’s bubble. He claims that while Beyond Meat has big ideas and ambitions, the paradigm-shifting potential of firms tracking this technology have the potential of becoming drastically overbought. He stated:

Beyond Meat reminds me a little bit of crypto in 2017. You get great bubbles on big ideas. This is a great bubble.

It is important to note that much unlike 99% of the cryptocurrency space in 2017, Beyond Meat actually has some deliverables. This writer has seen some of the firm’s products in local food joints, including Canadian staple Tim Hortons.

Regardless, Novogratz still believes that Beyond Meat is well overvalued, calling the value of its publicly-tradable shares “ludicrous”. He even went on to explain that those likely investing in this vision are “young guys on their Robinhood accounts”, who are seemingly the same people that helped push Bitcoin to $20,000 in 2017.

In the same interview, he touched on his current thoughts about the cryptocurrency market. Per previous reports from Ethereum World News, he stated that if Bitcoin heads below $8,500, which is currently a scenario being floated in the analysis of many traders, he will “get nervous”. And if it goes below $6,000, Novogratz adds that would make him “real nervous”.

For those who missed the memo, this is in reference to recent comments he made to Bloomberg last week, claiming that he expects for Bitcoin to enter healthy consolidation between $10,000 and $14,000. In our previous report, which covered that previous interview, we covered the fact that Novogratz believes that Bitcoin hitting $20,000 due to institutional investment is entirely possible.

So for now, he seems to be leaning bullish.