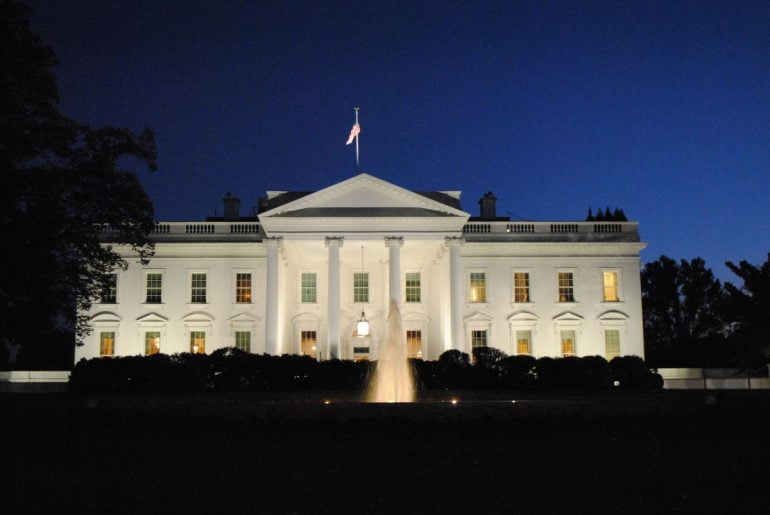 Biden’s Presidency May Become A Big Negative Factor for Bitcoin

Veteran futures and forex trader, Peter Brandt, has pointed out that the Biden administration might become a big negative factor for Bitcoin.

According to Mr. Brandt, the proposal by the Biden Presidency to increase capital gains tax might result in the continuous selling of Bitcoin before the new rates kick in. His analysis of the whole situation can be found below.

Going forward. the Biden presidency may become a big negative factor for Bitcoin. Large $BTC supply will come to market to get in front of capital gains taxes which will exceed 55% in some U.S. states.

In a follow-up to his initial analysis, Mr. Brandt has identified that Bitcoin has experienced eleven straight days of selling in the crypto markets. He shared his analysis through the following tweet, where he compares the current Bitcoin environment to past periods of similar BTC decline in 2018 and 2019.

Bitcoin Has 3 More Hurdles in April

From the tweet, it can be observed that Mr. Brandt hints at the possibility of Bitcoin undergoing a few more days of selling to meet the average of 19 days. To be precise, Bitcoin has seven more rough days ahead.

In addition, a 35% decline from the recent all-time high of $64,854,  translates to Bitcoin potentially printing a bottom at the $42k support area.

The latter price target does not seem impossible given that Bitcoin has the following 3 hurdles left in the month of April.