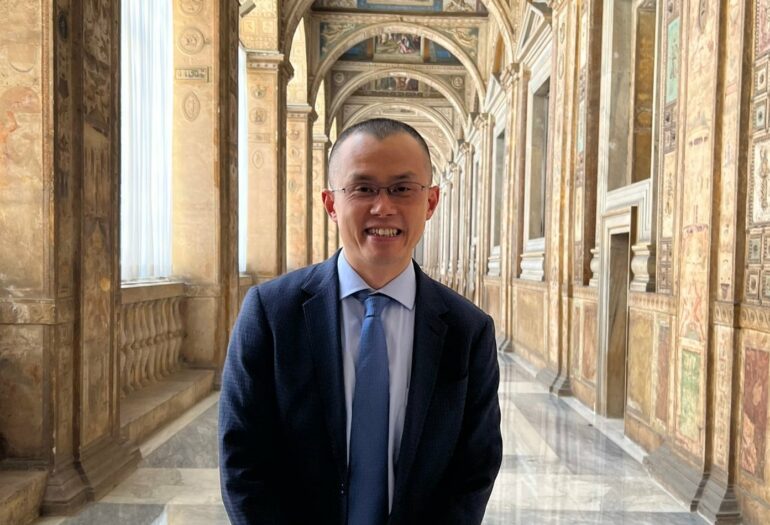 The Founder and CEO of Binance, Changpeng Zhao, has expressed concerns about a proposal to fork the Terra Blockchain as a means of fixing the issues of UST’s massive depegging and LUNA’s subsequent inflation.

According to CZ, such a move will not give the new fork any value and that it is ‘wishful thinking’. CZ also pointed out that one cannot simply void all transactions on a blockchain after an old snapshot, especially for trading transactions on crypto exchanges.

This won't work.
– forking does not give the new fork any value. That's wishful thinking.
– one cannot void all transactions after an old snapshot, both on-chain and off-chain (exchanges).

Where is all the BTC that was supposed to be used as reserves? https://t.co/9pvLOTlCYf

Mr. Zhao shared his insights into the situation through Twitter and was part of a response to another Tweet that suggested that the final solution for the Terra blockchain was as follows:

In addition to pointing out that hard forking the Luna blockchain was not a good idea, CZ questioned where the Luna Foundation Guard’s Bitcoin went during the depegging of UST. According to CZ, the Bitcoin should have first been used to buy back UST. He also issued a disclaimer that he was not a current or past holder of UST.

Where is all the BTC that was supposed to be used as reserves?

Shouldn’t those BTC be ALL used to buy back UST first?

I don’t hold UST, never had. And I don’t know it too well. Usually busy with other things, but now dragged into this.

As to the whereabouts of the LFG’s Bitcoin, Do Kwon had earlier tweeted that Terra’s team was currently working on documenting the use of the BTC during the depegging event.
[Feature image courtesy of CZ on Twitter]
Start typing to see results or hit ESC to close
bitcoin cryptocurrency Ethereum (ETH) Bitcoin (BTC) General News crypto
See all results