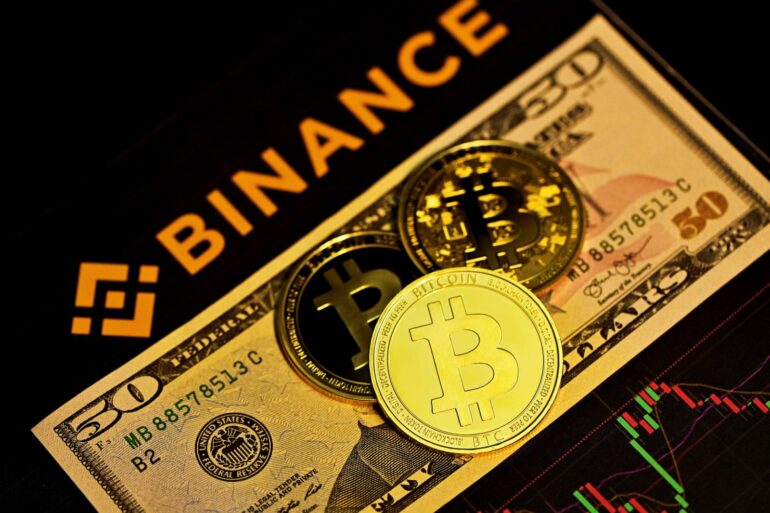 Binance CEO: The Entire LUNA/UST Incident May Have Been Avoided if the LFG Used Their Reserves when the De-peg was at 5%

Binance CEO, Changpeng Zhao, has shared his thoughts on the UST depegging saga and the massive inflation of LUNA that soon followed.

The Luna Foundation Guard Could Have Deployed its Bitcoin Reserves Earlier

In a very informative article posted on the Binance website, CZ has offered insights on where the Terra team and the Luna Foundation Guard went wrong as they attempted to save UST from depegging.

According to CZ, the entire incident might have been avoided had the Luna Foundation Guard deployed their reserves when the UST depeg was at 5%. He also pointed out that only $3 billion in reserves were deployed when UST and LUNA lost value by $80 billion.

Terra Team was Slow in Their Communication

Secondly, CZ pointed out that the team at Terra was very slow and infrequent with their communication with the community during the crisis. This, in turn, further eroded any remaining trust the community had in them. CZ went on to recommend that crypto projects should ‘ always communicate frequently with your users, especially in times of crisis.’

I Have Mixed Feelings About the Terra Revival Plans – CZ

Thirdly, CZ reiterated that he has mixed feelings about the Terra Revival plans involving the chain’s forking into Terra Classic (LUNC) and a new chain called Terra (LUNA). However, CZ clarified that the Terra Community had the right to decide on the next course of action for the chain regardless of his personal feelings.

Terra Had Some Design Flaws

In addition, Mr. Zhao thought that Terra had some initial severe design flaws that included the following:

In the concluding remarks of his insights into the UST depegging and LUNA’s massive inflation, CZ was optimistic that the crypto industry would continue being resilient despite the events. He said:

The combined size of UST and LUNA was bigger than Lehman Brothers when it failed.

Bitcoin only dropped roughly 20% from $40,000 to $30,000. This sometimes happens even when there is only positive news for bitcoin. Overall, most other projects stood up fine.