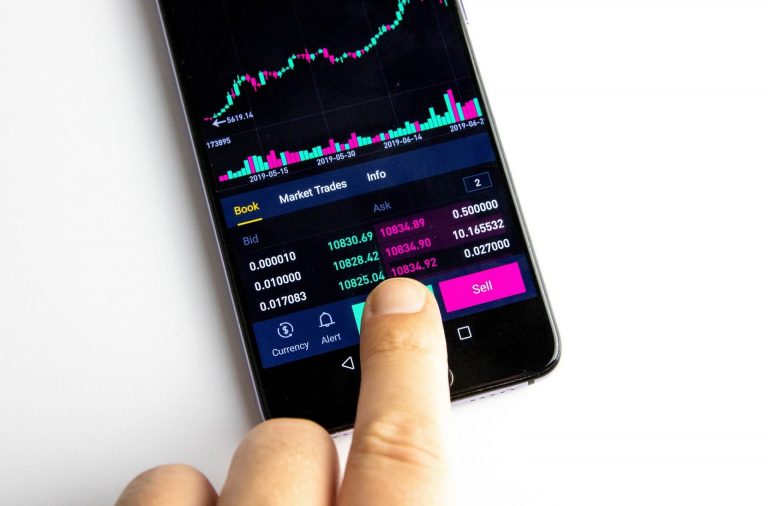 Bitcoin (BTC) bulls have paused their foray to the upside for the time being. As of the time of writing this piece, the cryptocurrency has shed a mere 0.5% in the past 24 hours. A majority of the leading altcoins in this market have followed suit, posting slightly more severe losses.

But, there has been one notable liferaft in the sea of red that is the cryptocurrency market. Binance Coin (BNB), the native digital asset of the exchange that shares its name, is up a relatively astonishing 6% in the past 24 hours, rallying past $30 for the first time in a number of weeks.

This strong move to the upside, which comes as altcoins have widely paled in comparison to the market leader, only accentuates BNB’s ability to outpace even Bitcoin in a bull market. It does, however, remain to be seen whether or not the exchange cryptocurrency can continue this trend.

Why is BNB Surging?

So, why is BNB surging when Bitcoin and its ilk have been suffering?

Well, as normal, it has much to do with recent developments in the Binance ecosystem. Although it isn’t clear what exactly triggered the gain, the exchange has seen an array of positive developments over the past 24 hours.

The most likely catalyst for the price rally seems to be an update to Binance’s initial exchange offering (IEO) model. The update is that those wishing to participate in these IEOs should hold BNB as early as possible to get a higher chance in participating in these often highly-profitable investment rounds. With Binance announcing an IEO every month, the holding period is expected to begin in the coming days, hence investors trying to front-run demand.

Also, Binance added margin support for USDC, Litecoin, and Ethereum Classic. There have also been a few other announcements, including the launch of margin for Canadian traders, an airdrop in collaboration with blockchain upstart Perlin, and more.

What’s funny is that this 6% gain comes just a day after the industry was shaken by news of a potential fresh hack of Binance.

As outlined by Ethereum World News’ report on the matter, rumors were circulating on Twitter that the popular exchange was hacked for a load of KYC data, which purportedly included photos of users’ personal identification and faces.

Binance’s Changpeng “CZ” Zhao and the public relations team quickly stepped up to debunk the rumors. In a statement, the industry unicorn explained that more likely than not, the images were stolen from a third-party KYC provider, not Binance itself. It was added that BInance will be putting up a bounty for the hacker and is working with law enforcement to try and douse the situation.