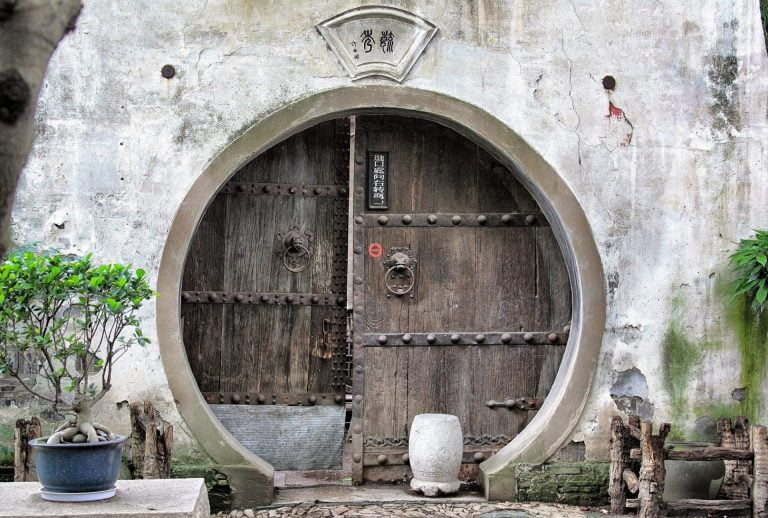 Crypto Exec: China is Becoming to Friendly Towards Bitcoin Again

From Bitcoin Hub to Anti-Crypto

For those unaware, China was once the home of Bitcoin. Its tech hubs spawned Bitmain and some of the earliest cryptocurrency investors, many of which have become “whales”. But, this changed in 2017, when this nascent market presumably got too large for Chinese authorities to handle, leading to a mass crackdown.

By one point in 2018, trading on foreign exchanges, certain crypto-centric outlets, cryptocurrency-related payments made via WeChat Pay or AliPay, and even industry events were banned in China.

Although the local government never tipped their hand as to why they were curbing the local cryptocurrency ecosystem, the western world was sure that it was a result of the growing level of capital flight from China to Bitcoin and beyond.

According to Jeremy Allaire, the chief executive of Circle, China is clearly softening its stance on cryptocurrency. Speaking to CNBC earlier this week, the prominent industry executive told CNBC’s “Squawk Box” segment that there is “a lot of Chinese national participation in this market”, adding that certain China-centric entities have tried to accommodate the industry. Huobi, for instance, added a Party Committee to its firm, “suggesting that it’s maybe getting more alignment with the Chinese Central government.”

He goes on to state that China’s cryptocurrency ecosystem is superior to that of the U.S. Allaire looks to the nation’s plan to launch a digital Yuan and pro-blockchain regulation and economy.

If you look at the recent industry news cycle, Allaire’s comments seem to be entirely true. As reported by Ethereum World News on an earlier date, The Bank of China — not to be confused with China’s similarly-named central bank, the People’s Bank of China — was recently reported by Blockstream’s Samson Mow to have released a full article on Bitcoin.

Per Mow’s read of the surprising article, which also sported an infographic to put concepts to pictures, the Bank of China authors mentioned how Bitcoin works, why the price of cryptocurrencies are rising, and why BTC inherently has value.

That’s not all. The infographic portrays key points in the history of the cryptocurrency space. It makes mention of the infamous Bitcoin pizzas, Warren Buffett’s thoughts on cryptocurrency, the 21 million coin supply cap, and its tumultuous price trend.

That’s not all. The Hangzhou Internet Court recently ruled that Bitcoin is legally-protected as virtual property in China. This legalizes the ownership of Bitcoin in China, as the court purportedly acknowledged BTC’s scarcity, value, and ability to be used.