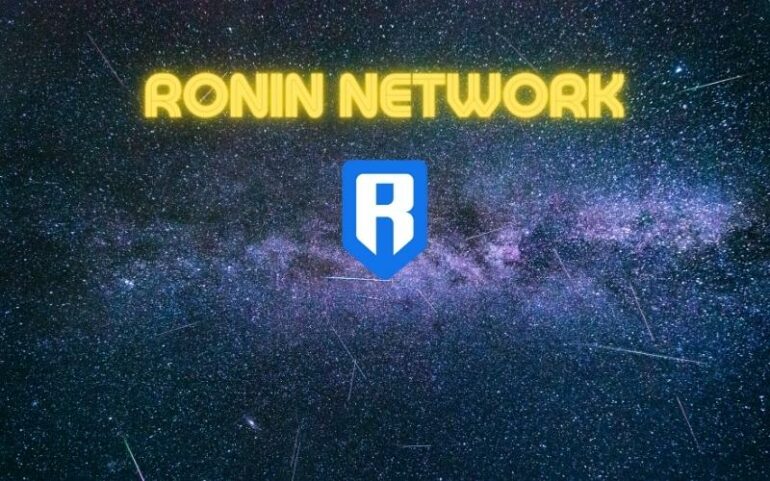 According to a substack post published on Wednesday, Sky Mavis has raised $150 million to repay users who lost funds during the recent attack on the Ronin Network. The world’s leading crypto exchange by trading volume Binance and heavyweight venture capitalist firm Andreesen Horowitz (a16z) reportedly led the crucial funding round.

Details from the announcement explained that the Axie Infinity creator will deploy the raised capital to pay users back. Sky Mavis also plans to bolster RON’s network security in a bid to avoid future exploits.

“Sky Mavis is committed to reimbursing all of our users’ lost funds and implementing rigorous internal security measures to prevent future attacks. With the support of Binance and other industry leaders, we will be able to quickly expand the validator set from five to 21 validators to ensure the security of the Ronin network.

Commenting on the investment move, Binance CEO Changpeng Zhao said the crypto exchange believes that Sky Mavis offers significant value and contributes to the growth of the crypto ecosystem.

CZ also emphasized the importance of supporting the Ronin Network in light of their recent experience with hackers.

$600 Millon in ETH and USDC Drained from Ronin Network

On Tuesday (March 29, 2022), the Ronin Team disclosed details of an attack on their network. According to the project’s Twitter account, an unidentified hacker leveraged compromised validators nodes to initiate false deposit events and withdraw from the protocols bridge.

In total, Ronin lost around 173,000 ETH and 25.5 million USDC. The project has since alerted relevant authorities and notified exchanges of the event.

Following the investment from Binance and others, the project has also resumed deposits and withdrawals on the network.