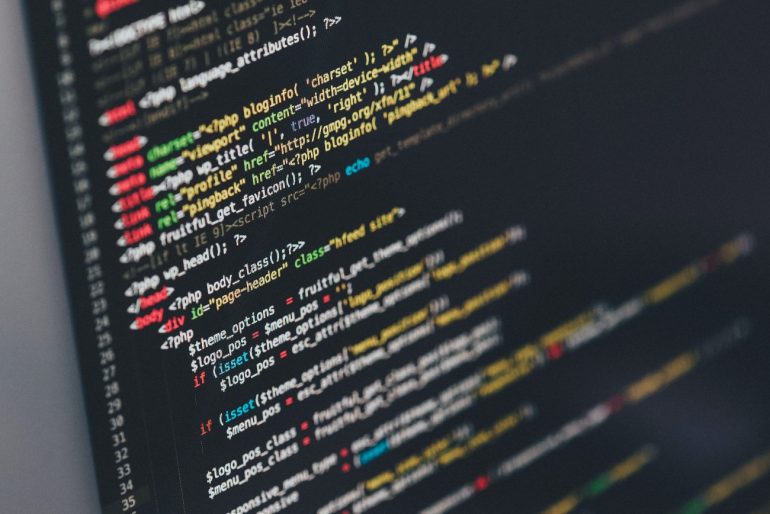 The Ronin (RON) Network has experienced a security breach that has resulted in the loss of 173,600 Ethereum (ETH) and 25.5 million in USD Coin (USDC).

There has been a security breach on the Ronin Network.https://t.co/ktAp9w5qpP

How the Ronin Network was Hacked

According to the team at Ronin, the hack was carried out on the 23rd of March through a compromise to the Sky Mavis’s Ronin validator nodes and Axie DAO validator nodes.

Furthermore, the attacker used private keys in order to fake withdrawals. The hack was discovered earlier today after a user filed a report of being unable to withdraw 5,000 Ethereum from the bridge.

The team at the Ronin Network is in the process of conducting a thorough investigation in addition to the following facts already known.

Next Steps of Action by the Ronin Network

The team at the Ronin Network has gone on to take the following actions moving forward.