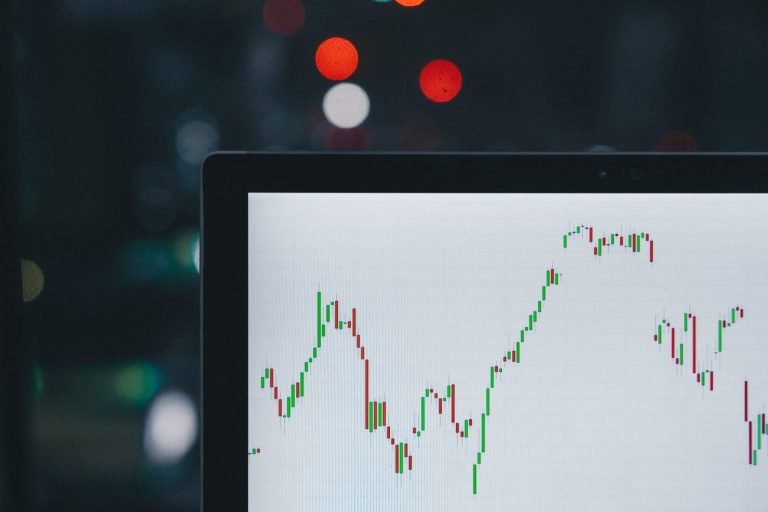 Binance U.S. Launch Could Revive (Some of) the Altcoin Market

Altcoins Continue to Bleed Out

As Ethereum World News has heavily detailed over the past few weeks, altcoins, crypto assets that aren’t Bitcoin, haven’t fared all too well in this bull run.

In fact, Bitcoin dominance, the portion of the cryptocurrency market’s capitalization that consists of BTC, recently established a new two-year high, as altcoins have failed to keep the jaw-dropping pace of the market leader. As of the time of writing this, Bitcoin dominance has hit 69.1%, which is a far cry from the 32% seen at the top of 2018’s altcoin mania, during which Ethereum hit $1,500, XRP hit $3, and so on and so forth.

A Shot at Revival: Binance

However, altcoins, or at least a portion of this segment of cryptocurrency, may soon be revived with the launch of Binance U.S.

According to a recent Cheddar interview with Changpeng “CZ” Zhao, the chief executive of Binance, the prominent industry startup will likely be unveiling the U.S.-centric iteration of their exchange by November.

The industry executive added that the new exchange, which joins Binance’s rapidly-growing list of region-locked platforms, will unlikely be operating in New York state for the time being, presumably due to the array of licenses and approvals needed to service America’s biggest group of financiers.

Binance U.S. will be run in collaboration with a firm called BAM Trading Services, and has purportedly been approved to launch by FinCEN.

You might be thinking, how does this fit in with the whole collapse of altcoins?

Well, as you may or may not be aware of, American Binance users will soon be kicked off the startup’s flagship platform, Binance.com. With this, users of the platform have seemingly been dumping their altcoins for Bitcoin.