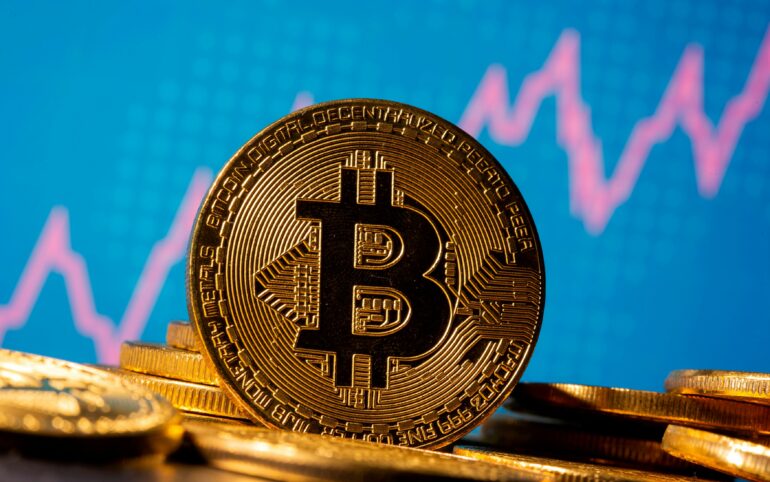 After a bloodbath in the cryptocurrency markets last week, things seem to have steadied to some degree in terms of asset value and prices. EWN previously reported that the world’S leading crypto, Bitcoin, fell as low as $26,700 during one of the worst weeks in crypto history.

The deep slump was supposedly triggered by the Terra debacle involving the network’s two native tokens – LUNA and UST. We reported that the algorithmic stablecoin depegged and LUNA’s price crashed from around $80 on May 8 to pennies by May 15.

While BTC reclaimed the $30,000 region, the top coin closed in a loss for the eighth week in a row for the first time in its history. The previous record was six red closing candles on the weekly chart.

Other indicators like the Fear and Greed Index also signal that uncertainty remains the dominant sentiment in the market as BTC is more than 50% below its $68,000 ATH from November 2021.

Ethereum Under $2100 As The Merge Could Happen In August

Crypto’s second-largest token by market cap Ethereum was not spared from the massive dip following the crisis with LUNA and UST. ETH now trades just above $2000 and sits 57% below its ATH.

Notably, the protocol co-founded by Vitalik Buterin continues to make headlines for other reasons besides a crash in price. The much-anticipated switch to a proof-of-stake consensus mechanism could finally happen in August 2022, per comments from Buterin himself and core ETH developers.

The top token showed some side-ways movement over the last few days triggering conversation regarding a possible bottom. Anonymous technical analyst PlanB cited BTC cycles and historical data to suggest that the leading crypto could form a bottom around the current price range.

As debates around a possible bottom and the next cycle grow, crypto proponents and author of “Rich Dad, Poor Dad”, Robert Kiyosaki, reaffirmed bullish sentiment on the future of Bitcoin. Kiyosaki opined that BTC remains a safer asset compared to fiat currencies controlled by centralized bodies.