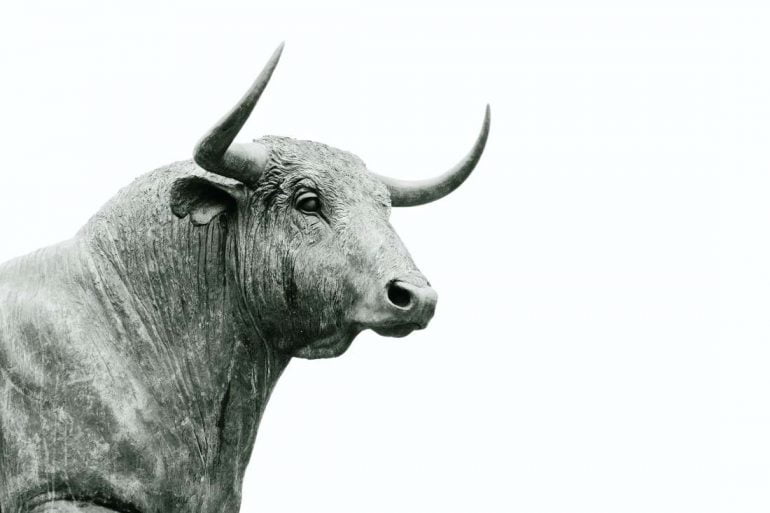 Bitcoin is at a crossroads and a golden cross on the daily chart could be a sign that $10k can be broken.

With the Bitcoin halving event firmly behind us, the new conundrum facing traders and investors is what trajectory BTC will decide to move in the coming days and weeks. Many bears had started celebrating when Bitcoin failed to launch before the halving event and they were anticipating that BTC would proceed to retest $6,600 or even $3,700. However, the money printer at the Fed continued to go Brrr and the plans by bears were destroyed by a resurgent Bitcoin which is now at crossroads.

Further pleading the case for the bears, Bitcoin has been rejected 3 times since early May as it attempted to break the psychological level of $10,000. Additionally, BTC could be printing what is known as an Adam and Eve top as elaborated in the tweet below by @cryptodude999. 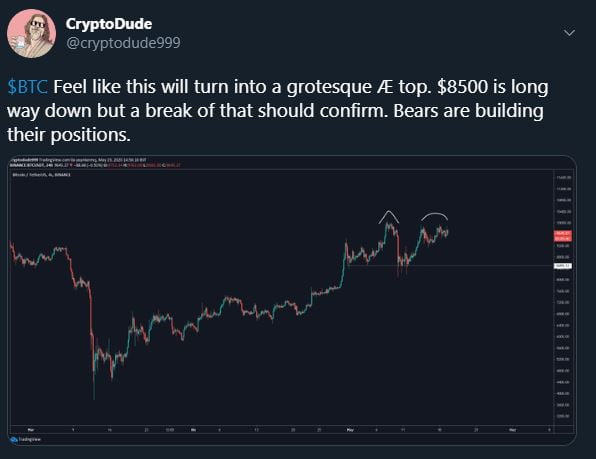 A Golden Cross on the BTC/USD Daily Chart

Comparison with the Golden Cross in April 2019

The current golden cross is somewhat similar in trajectory as the one witnessed on 24th April 2019. The latter golden cross preceded Bitcoin’s bullish move from $4,400 to $14,000 only two months later.

If the current golden cross turns out to be bullish, it could be the catalyst needed to propel Bitcoin above $10,000. Furthermore, if the 2019 momentum is replicated in the coming weeks, Bitcoin might just play out as anticipated by MagicPoopCannon in his prediction that BTC could go as high as $17,200.

As with all technical analyses, traders and investors are advised to exercise risk management and to implement stop losses to preserve capital.