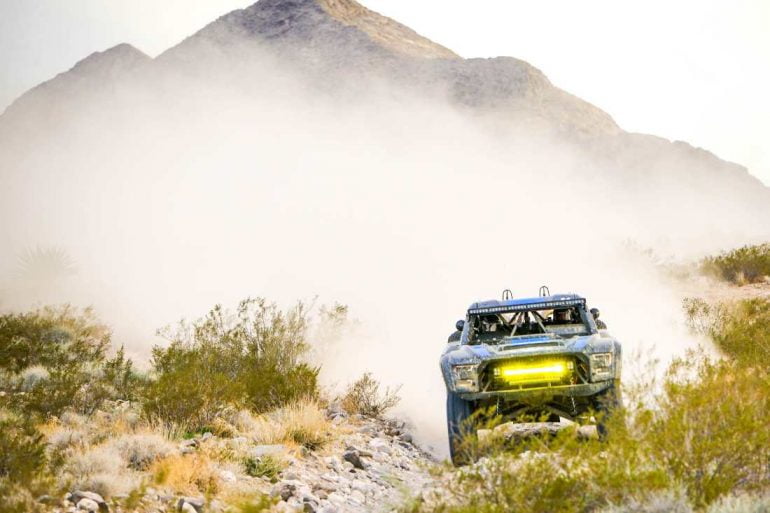 House Democrats in the US are pushing for a second stimulus worth $3 Trillion that could lead to a loss of confidence in the USD.

In the last few weeks, Tyler Winklevoss, Paul Tudor Jones and the team at Quantum Economics have highlighted the possibility of investors hedging their USD holdings with Bitcoin (BTC) when inflation comes knocking due to the Fed printing more money to offset the effects of COVID19. It seems the prediction will come to pass as House Democrats are working on a second round of stimulus checks for American residents in a relief package worth $3 Trillion.

According to CNN, if the bill is passed, families could receive up to $6,000. Individual taxpayers without dependents and earning below $75,000 will receive $1,200 which is similar to the first round of checks issued this year.

The first round of Stimulus checks was proven to have a positive effect on the price of Bitcoin as savvy investors used their $1,200 to buy BTC. This was further confirmed by the CEO of Coinbase, Brian Armstrong, who tweeted a chart showing an increment of deposits nearing the $1,200 value. This was right after US residents started receiving their checks in the mail or via direct deposit.

This, in turn, means that once the new stimulus bill is approved, the same investors will flock to crypto exchanges to buy more Bitcoin with their checks.

Additionally, the new stimulus package means that the Fed will continue on its path of Quantitative Easing that will ultimately result in investors and traders rushing to Bitcoin to preserve the value of their USD holdings. The team at Weiss Ratings has further predicted that QE will ultimately lead to the death of fiat pushing more investors to Bitcoin.

U.S. GDP is projected to be 6 trillion dollars this year. That’s about 1/4 of the size of U.S. economy. How is the U.S. going to pay for this? By printing ungodly amounts of money. The same thing is happening elsewhere in the West. This is how fiat money dies. #BitcoinCanFixThis

News of a 2nd Stimulus Has An Immediate Effect on BTC

Since the news broke that there are plans for a second stimulus bill worth $3 Trillion, Bitcoin has silently reclaimed $9,000 and is trading at $9,099 at the time of writing this. Perhaps once the bill is passed, Bitcoin will continue on its upward trajectory further denying bears the chance to capitalize on the fading Bitcoin halving effect.