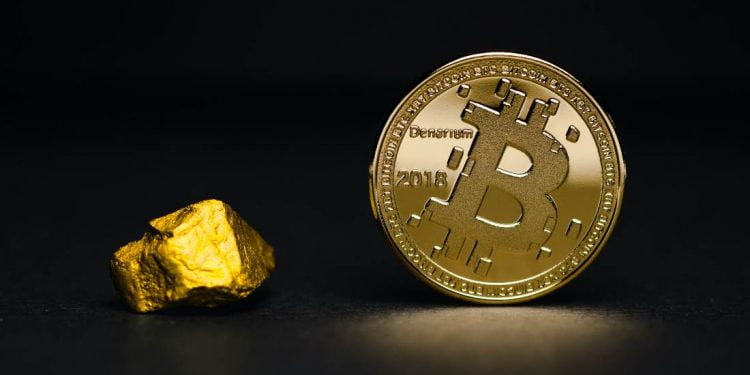 The question as to which asset between Gold and Bitcoin (BTC) is a better hedge during a financial crisis is finally being answered. The Coronavirus Induced global recession has provided the perfect testing ground to finally put to rest the debate as to which asset is a better store of value. The CEO of Pantera Capital, Dan Morehead, posted the following tweet that showcased that Bitcoin (BTC) was ahead of Gold in terms of Year-to-date returns.

Updated YTD Gains of Both Bitcoin (BTC) and Gold

Therefore, Bitcoin has increased its YTD gains since Mr. Morehead tweeted his observation.

What’s Next for the Financial and Cryptocurrency Markets?

With regard to the future of both the crypto and stock markets, there is still a sense of uneasiness as the world continues to cope with the spread of COVID19. However, the announcement of promising results when using Remdesivir to reduce the recovery times of Coronavirus patients has brought back much-needed optimism not only in the markets but also in the medical world.

Additionally, the Bitcoin (BTC) halving is now less than 2 weeks away and the King of Crypto seems set to shrug off the earlier identified correlation with the S&P 500 as it attempts to hold the $8,800 – $8.600 support area in preparation for another push up.

Further checking the daily BTC/USDT chart courtesy of Tradingview, we observe the following: