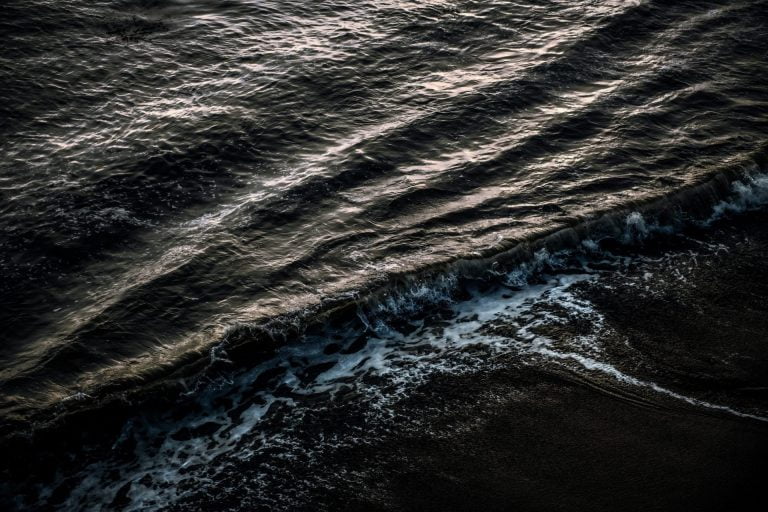 Over the past 48 hours, Bitcoin and the broader cryptocurrency market have been crushed by bears. According to Coin360, the BTC price is now trading at $8,500, 15% lower than two days prior.

This pain may only continue into the coming days and weeks, unfortunately enough. You see, BTC is now sitting under an array of prominent technical supports — the descending triangle bottom, 21-week moving average, and $9,000 horizontal just to name a few.

And it gets worse…

According to the analysts at Trading Room, the 200-day (exponential and simple) moving average for the total cryptocurrency market has recently been lost. They see that if this key technical level is lost, Bitcoin hitting $6,900 to $7,200 “is a likely scenario in the coming days”.

Indeed, the 200-day moving average is a key indicator for macro trends, and is believed by some to signal if an asset has long-term bullish or bearish momentum.

200 Daily MA Broken for TOTAL, MARKET must reclaim by tomorrow or else 6900-7200 is likely scenario for #BTCUSD in coming days

MUST READ THE CHART COMMENTS pic.twitter.com/mVbVrEr4Pe

Not All Hope is Lost…

While the abovementioned analysis is leaning bearish, there are some analysts that are still holding bullish.

In a recent TradingView post, analyst CryptoBullet noted that in 2017, Bitcoin found itself in a descending triangle that eventually broke down in a spectacular fashion. What’s crazy is that BTC started rallying as fast it plummeted just a few days later, eventually entering back into the triangle, then surging to new all-time highs.

What we saw over recent months and on Tuesday seems to be an eerie reenactment of this chart formation from mid-2017, but with Bitcoin at a different price and the with fundamental backdrop being arguably even more bullish.

The fractal, should it play it out in full, implies that by the end of this year, the Bitcoin price should be back on its way to fresh all-time highs.

Finally some common sense featured on the first page of Trading View.
I like this idea. pic.twitter.com/XxNRTSQT9p

Another analyst has corroborated this fractal and sentiment.

Paris-based cryptocurrency trader Marvin Chebbi issued his own message on the fractal, seemingly agreeing with the idea proposed by CryptoBullet. In it, Chebbi touched on the same market event, which saw BTC lose the support of a descending triangle in 2017 to only break to fresh all-time highs just weeks later.

“A break down of the descending triangle doesn’t necessarily mean the end of the bull market. We had a similar price action in June ’17 with some sort of descending triangle formation (lower highs+equal lows) that broke down, found support a bit lower, [then recovered.]”