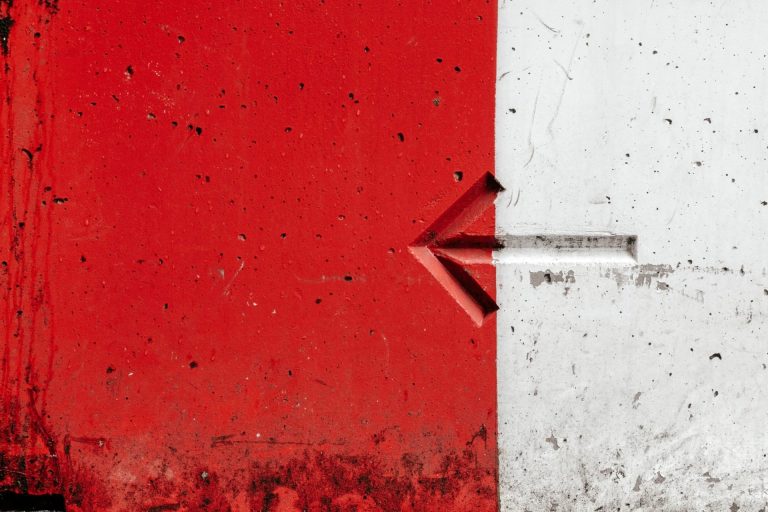 Why Did Bitcoin Crater by 15%? Crypto Exec Weighs In

Hello, volatility! Bitcoin and altcoins have taken an absolute beating over the past 48 hours. A beating that likely caught bulls with their pants down.

For those that haven’t been perusing Crypto Twitter over the past few days, ever since Bakkt launched, the Bitcoin price has been trending bearish. Since the much-awaited product came to market, the leading cryptocurrency has shed some 20%, falling from $10,150 to $8,700 where it sits right now. It briefly touched $8,000 earlier Tuesday.

While BItcoin has recovered by nearly 10% from the local bottom, it remains below key technical support levels: the descending triangle bottom of ~$9,500, the horizontal support of $9,400, and key moving averages (21-week, 50-day, 100-day, 128-day, etc.). It is believed that should BTC close a few daily candles or even a weekly candle under these levels, it will be susceptible to more weakness over the coming weeks.

Altcoins, too, have been absolutely smashed. Just look to the blood-red chart from Coin360 below, which shows that leading altcoins have shed even more value on the day than Bitcoin. Coin360 reports that Ethereum has collapsed to $168 to post a 17% loss; BCH has shed a jaw-dropping 24%, as has BSV.

Bitcoin dominance has surged to 69.2% with this move, as traders seek relative safety in the market leader compared to its more volatile and less liquid counterparts.

Why Did Bitcoin Tank?

So this may leave you wondering — what the heck caused Bitcoin to absolutely fall off the face of the Earth?

Well, a few analysts have weighed in, according to this CNBC article. Speaking to the outlet, prominent CNBC contributor Brian Kelly, the chief executive of digital currency investment firm BKCM, argued that the loss of $9,000 led to a cascade of selling, as that level is purportedly one of “major support”.

Joe DiPasquale of BitBull Capital explained that the price collapse can be partially pinned to the “lukewarm” or lackluster launch of Bakkt’s Bitcoin futures. As this outlet has covered, prior to the launch of the exchange, analysts were bullish, claiming that it could be the one thing that will open the cryptocurrency door to the “institutional herd”. This didn’t take place, with Bakkt’s investment vehicle only garnering a few hundred thousand dollars worth of volume during its first trading session, leading to uncertainty in this market.  The BitBull Capital executive also cited the fact that Bitcoin’s sudden decline in hash rate may have something to do with the sell-off.

While DiPasquale did look to Bakkt and Bitcoin’s mining ecosystem as potential triggers for this sell-off, he assured readers that due to Bitcoin’s still-strong fundamentals, BitBull Capital “expects the price to recover back towards $10,000 in the coming days”.