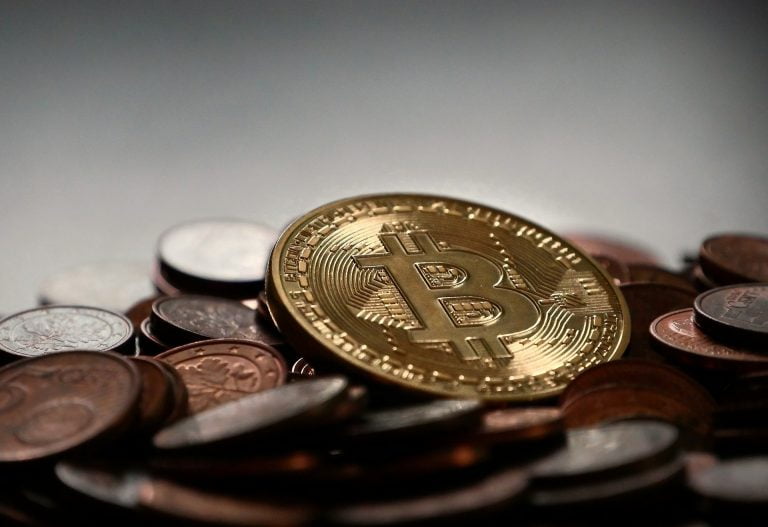 Selling by Bitcoin miners appears to have slowed down. This is according to an observation by the team at Bloqport that illustrated that Bitcoin miner’s net position change, has returned to neutral. Such a change will probably provide Bitcoin with the breathing room necessary to thrive past the $50k ceiling. The observation by Bloqport can be found in the following tweet.

#Bitcoin miners net position change appears to be returning to neutral, suggesting that miner selling is beginning to slow down. https://t.co/SqUHp652jz pic.twitter.com/TRWdTInLNW

Furthermore, popular Bitfinex whale, @Joe007 earlier today identified that margin short sellers were closing their Bitcoin positions. As a result, the majority of traders are optimistic that Bitcoin’s value will start moving up and are thus in long positions. @Joe007’s observation can be found below alongside a chart demonstrating the distribution of Bitcoin long and short positions.

The last of margin shorts just capitulated. It is now pure unadulterated all-it all-longs play. Haven’t seen this in a long time. 4 years to be exact. 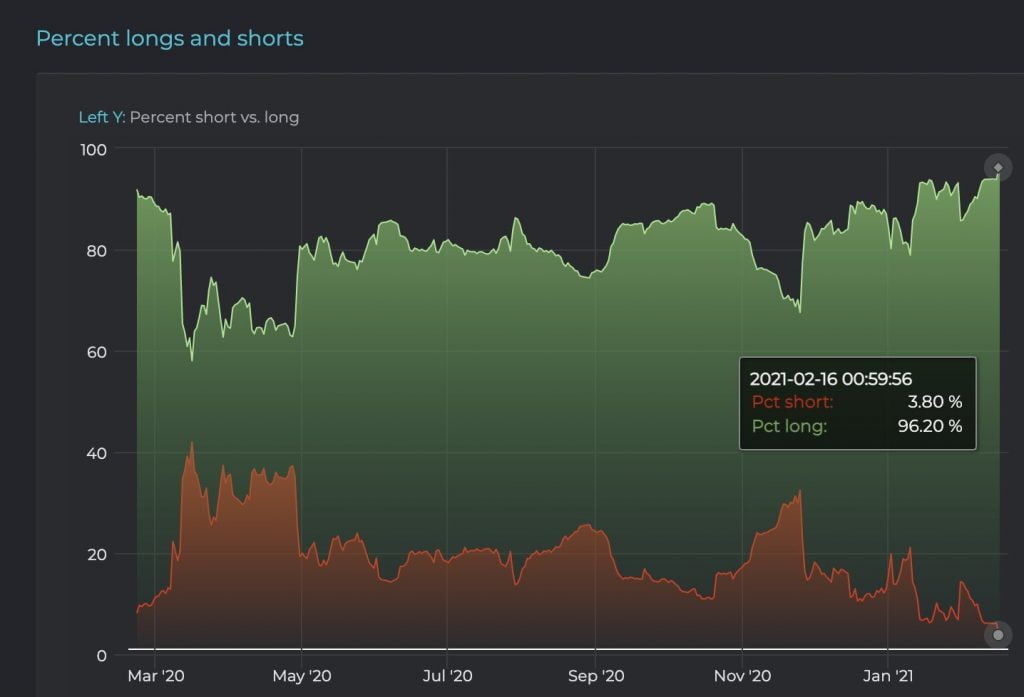 With respect to Bitcoin’s price action, the team at Crypterium analytics has forecasted that BTC breaking $50k will open the doors to $54k and possibly $60k as explained below.

…we will see high volatility, which will facilitate a breakout upward. In this case, the price can go up to $54,000 very quickly.

We expect to see such a level because there are a lot of stop-losses of short traders above $50,000. In case of a breakdown of this mark, it will provoke the closure of these orders, which will fuel further growth. Most likely, this time we can see huge liquidations in the market that will exceed a billion dollars.