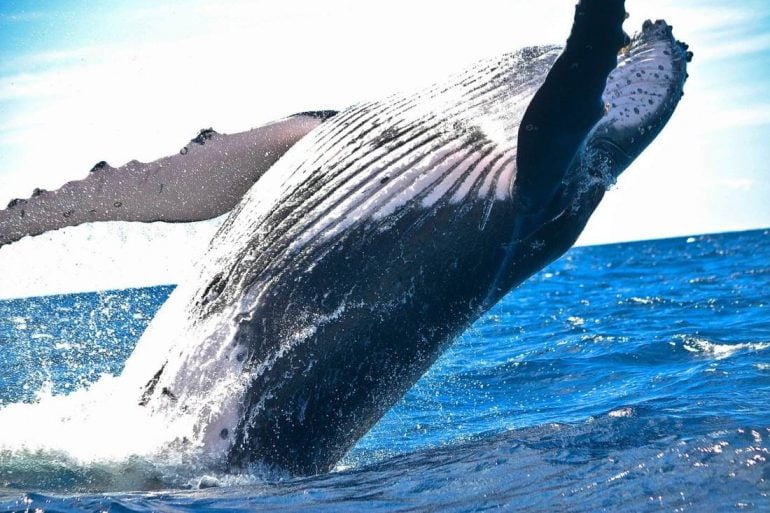 @Joe007 has reappeared on Twitter as Bitcoin looks to enter a new bear market.

Famous Bitfinex whale, @Joe007, is once again active on Twitter after leaving the social media platform in early May. In a two-sentence tweet, @Joe007 enthusiastically announced his return by stating that it was time to have some more fun. A screenshot of the tweet can be found below.

@Joe007 also explained that social media is highly addictive stuff and advised kids not to do Twitter.

The stuff is highly addictive. Don't do Twitter, kids.

@Joe007 had left twitter back on May 7th citing that he had many reasons for doing so with the primary one being to protect his trading setups. In his farewell thread on the social media platform, @Joe007 had explained that every trade he posted on Twitter was probably being re-engineered. Exposing his trading setups was one way he could end up losing.

…I can’t really afford Twitter. There are many reasons why I can’t stay, unfortunately.

Here is one. Trading is a dangerous, adversarial, high-stakes info game. It’s played against best-in-class, looking for any advantage. Your trade results and views being public gives them too much advantage over you. There are tools reconstructing my portfolio out there already.

His Return Coincides with a Bearish Bitcoin

To note is that @Joe007 has been known for his bearish outlook on Bitcoin. Prior to leaving Twitter, he was sure that Bitcoin would not break the $10,000 psychological level and that BTC was headed towards bear territory. But, BTC did the opposite and broke $10,000.

However, the King of Crypto has had a hard time maintaining the psychological support zone of $10,000 and is once again in bearish territory battling for $9,000 as its current support.

Summing it up, famous Bitfinex whale, @Joe007, is once again active on Twitter after almost two months away from the social media platform. His departure in May had coincided with what many thought was a bullish Bitcoin. Additionally, his return coincides with a time period where Bitcoin once again looks very bearish.

In his first tweet announcing his return, @Joe007 has stated that he is back to have some fun. This can be loosely translated to mean that Bitcoin is once again in bear territory moving foward.