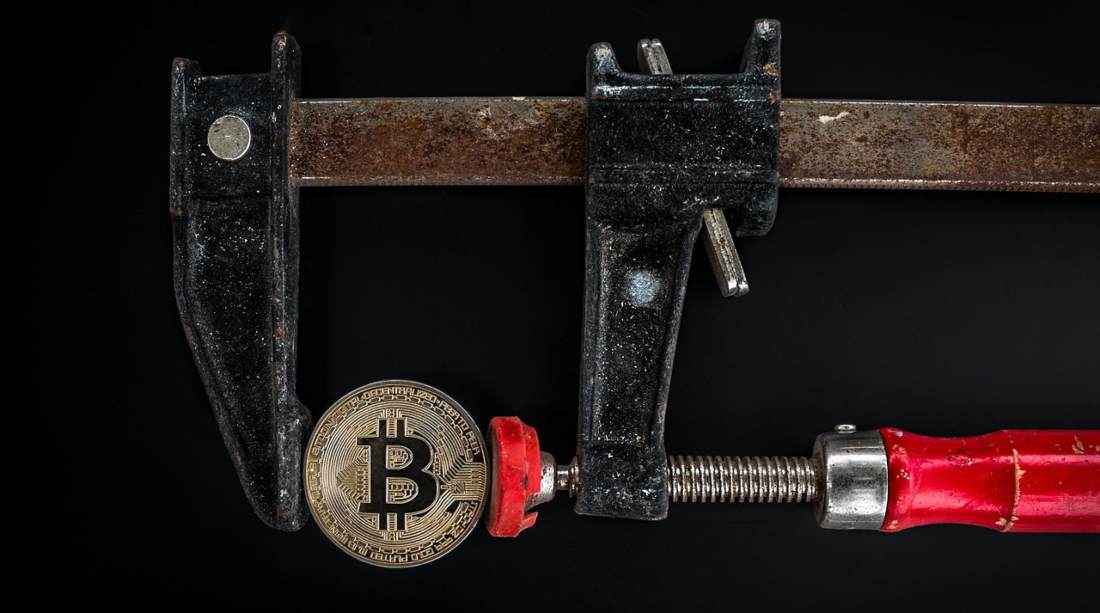 Veteran Bitcoin analyst,Willy Woo, has confirmed that the global spread of the Coronavirus and the economic impact of the lockdowns that followed, was the major reason Bitcoin’s bull run due to halving was halted dead in its tracks.

In a three-part twitter thread, Mr. Woo explained that COVID19 likely killed the party for Bitcoin. However, in his analysis, he concluded we are close to yet another Bitcoin bull run with possibly another month till it officially kicks off. Below is the first tweet in his three-part thread.

This is a new model I'm working on, it picks the start of exponential bull runs.

1) Bitcoin was setting up for a bullish run until the COVID white swan killed the party.

2) This model suggests we are close to another bullish run. Maybe another month to go. pic.twitter.com/wmoEdMVywF

The Longer Bitcoin’s Bull run Takes, the Higher the Chances of a Peak Price

Willy Woo went on to postulate that it might be good for Bitcoin’s bull run to first have a consolidation and accumulation phase. The longer it took for BTC’s new bull run to kick off again, the greater the probability of a higher peak price.

The longer this bull market takes to wind up, the higher the peak price (Top Cap model). A long sideways accumulation band is ultimately a good thing.

Further checking the daily Bitcoin chart, it can be concluded that BTC is now oscillating between the $9,000 and $9,150 support area heading into the weekend. With the expiry of CME Bitcoin futures and the Deribit Options of June now in the past, next week opens the doors to a new month of July that might bring a new set of favorable market conditions for BTC.

However, as Willy Woo noted in his analysis, any negative news with respect to the global spread of COVID19 will have a negative impact on Bitcoin as earlier discussed.