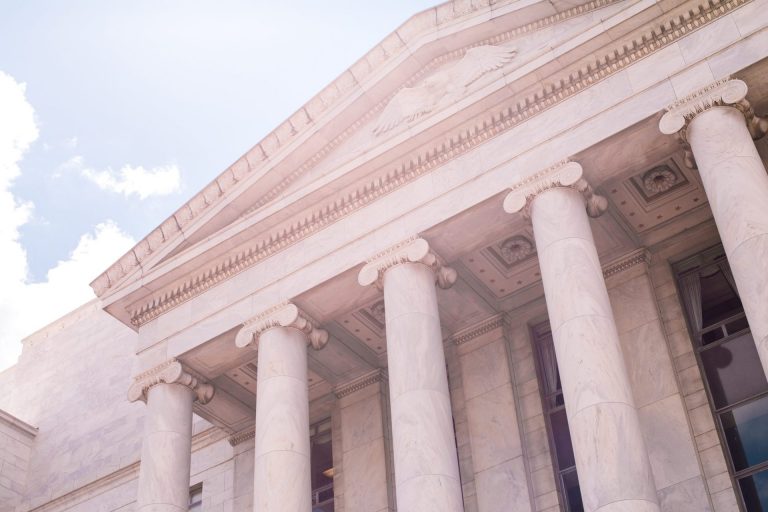 Last week, VanEck and SolidX pulled their Bitcoin exchange-traded fund (ETF) proposal from the Securities and Exchange Commission (SEC). While no statement was made on why this event took place, it was widely believed that VanEck and its partners did not believe that the Bitcoin industry is ready for a U.S.-regulated, institutional-centric ETF.

According to Jake Chervinsky, the general counsel for Ethereum decentralized finance application Compound, this may be true. In a recent tweet, the cryptocurrency-centric lawyer hinted at his opinion that this week’s price action is perfect fodder for cynics of a Bitcoin ETF.

Chervinsky noted that Bitcoin dropping by 20% over a few days’ time without a known catalyst, with much of trading activity taking place on offshore, unregulated margin trading platforms, makes it somewhat illogical to wonder why the SEC still has concerns about the underlying market.

– bitcoin drops 20% over a few days
– there's no simple explanation for why
– the drop made big money for offshore unregulated margin trading platforms
– trading on those same platforms might've caused the drop in the first place
– you're still wondering why the SEC has concerns?

Chervinsky’s comment echos a line from the CIO of Arca, a cryptocurrency investment firm, issued earlier this year. In a July 1st research note, Jeff Dorman of Arca shared a harrowing thought: June’s volatility, which saw BTC surge to $14,000 then collapse in a spectacular fashion, has dramatically decreased the likelihood of a Bitcoin ETF garnering approval from the SEC. Accentuating the irrationality of the price action seen, Dorman wrote:

“It’s almost a slam dunk now that an ETF won’t be approved any time soon, as an 81% 14-day levered rally, most of which occurred after U.S. trading hours, is not exactly the formula for successful SEC approval.”

Not All Hope is Lost

While recent volatility in this emerging market has likely killed any shot a 100% Bitcoin-backed ETF has to make it through the SEC’s gauntlet, there may be hope… for a pseudo-Bitcoin ETF.

According to a Tuesday filing, the SEC is currently evaluating the rule change that would allow NYSE Arca to list and trade Wilshire Phoenix’s Bitcoin trust. The SEC purportedly has just over a month to make a decision on the product.

Wilshire Phoenix’s proposed Bitcoin product is different than its more vanilla counterparts. Instead of offering 100% BTC exposure, Wilshire’s trust will hold positions in both the cryptocurrency and short-term U.S. Treasury bills and American dollars. In a document published to the SEC earlier this year, Wilshire wrote the following on this concept:

“The purpose of the Trust is to provide investors with exposure to BTC in a manner that is more efficient, convenient and less volatile than purchasing stand-alone BTC.”

So, the SEC’s seeming concerns about volatility can be dampened with a mixed allocation approach.