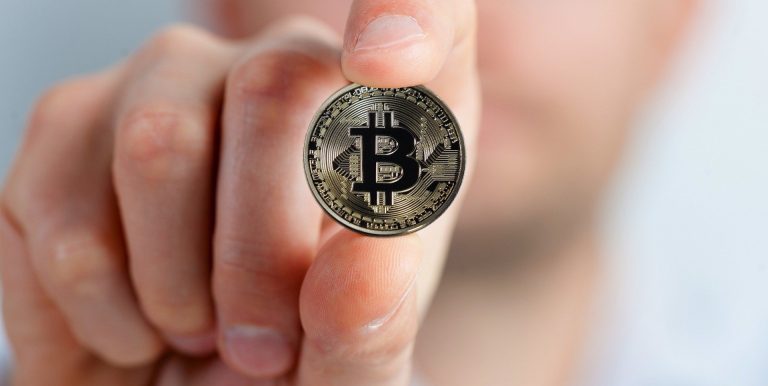 In a boost to bitcoin and the wider crypto industry, the UK ‘s financial watchdog says ownership has spiked by a massive 1.1 million since a survey it carried out a year ago.

The UK’s Financial Conduct Authority (FCA) found that a total of 2.6 million people have bought a cryptoasset.

The most popular holdings are:

2,681 took part in the survey, which was conducted by YouGov.

Around 1.9 million consumers are estimated to still be holding the crypto that they bought. Of those more than half have holdings valued at more £260.

The research note published by the FCA found an overwhelming majority to be highly knowledgeable about the asset class.

89% are aware that their cryptoassets do not have the same protection as that afforded to regulated investments. A further 92% were able to correctly define what a cryptoasset is.

Buyers were also well aware of the issue of price volatility.

The survey estimates that 80% of the cryptoasset wealth is held by just 1% of the population.

The breakdown of crypto holders skewed heavily towards higher earners and the better educated – The ABC1 social stratification categories account for 73% of crypto owners.

An overwhelming majority bought their crypto offshore, on non-UK based exchanges (83%).

In term of custody, most stored on exchanges (46%), followed by online wallets (34%) and 24% holding their crypto offline.

Encouragingly for the health of the industry, a surprisingly large number said they had used their crypto to purchase goods and services, coming in at 27%.

Not surprisingly, 77% bought cryptoassets through exchanges and only 8% have used borrowed money to finance purchases of crypto.

The research note can be downloaded from the FCA website here.

Sheldon Mills, the FCA’s Interim Executive Director of Strategy and Competition, commenting on the research findings said: “This FCA report reveals the increasing popularity of cryptoassets among the UK consumer population and underlines the importance of our work to gain a deeper understanding of this market and how people interact with these assets.

“Cryptoassets present risks and opportunities for consumers and we hope these insights will help inform the policy debate in the UK and internationally as the use of these assets continue to grow.”

The FCA is aprt of the UK’s Crypto TaskForce along with the Bank of England and HM Treasury.

In its last tax and spending statement – the March 2020 Budget – the UK government said it would be looking to bring crypto fully under existing financial promotions regulation rules.

In the press release issued on the findings of the research, the regulator provided further detail on how the survey was designed and conducted:

“Of the 2,188 consumers who have heard of cryptoassets and completed the questionnaire, 165 had purchased cryptoassets. We boosted the sample of cryptoasset owners with a further 493 consumers and a total of 2,681 proceeded with answering a number of follow-up questions about their experiences .”