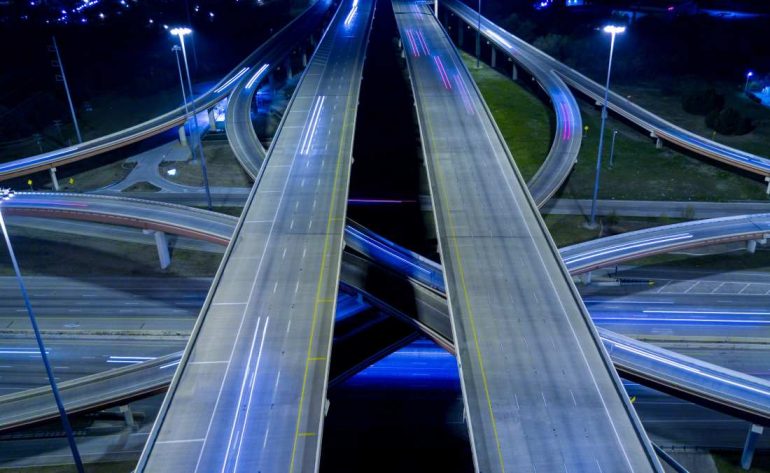 Bitcoin Derivatives Exchanges to Have a Separate Page on Coinmarketcap

There is no doubt that the rate at which changes occur in the crypto-verse is exciting. Sometimes it becomes difficult to keep up with all the transformations with respect to crypto projects as can be seen in the recent changes in the ranking system of crypto exchanges on Coinmarketcap.com. At the time of writing this, the popular Bitcoin derivatives platforms of BitMex, ByBit, and Deribit are ranked 175th, 177th, and 179th respectively.

The current rankings of BitMex, ByBit and Deribit have caused a stir in the crypto community with many traders wondering what is going on. Evidence of this can be seen in the following tweet by @CosmonautC.

BitMex is now completely gone from coinMarketCap, sitting comfy at spot, wait for it, 175.

This is despite the fact that Bitmex has the 2nd highest web traffic factor of all exchanges. Which according to coinMarketCap was supposed to be how exchanges would be ranked pic.twitter.com/bVJ6gwan9P

Furthermore, the team at Deribit has jokingly voiced their concerns regarding the new rankings via a Tweet that stated the following.

We are glad to inform you that @CoinMarketCap has ranked Deribit exchange at #179 with a liquidity score of 0. We want to take this moment to congratulate all the exchanges on the list that we’ve never heard of. This is great work guys.

As shocking as the rankings of BitMex, ByBit and Deribit might be, the team at Coinmarketcap has explained that it is the first phase of changes being implemented in the exchange ranking algorithm on the platform.

In a June 8th update to the crypto community, the team at Coinmarketcap explained that the current exchange rankings apply to spot market pairs and a separate page will be added for derivative exchanges.

Please be reminded that the exchange ranking algorithm change below applies for spot market pairs and exchanges only. A separate page for derivative exchanges will be available in the near future.

In conclusion, the team at Coinmarketcap has clarified that the current exchange rankings are as a result of an initial phase of changes in the algorithm used to grade crypto exchange platforms. At the time of writing this, the algorithm is set for spot market pairs thus the discrepancies when it comes to ranking BitMex, ByBit, and Deribit. Although initially confusing to the crypto community, the changes will eventually include a separate page for derivatives exchanges and providing more accurate data with respect to BitMex, ByBit, and Deribit.