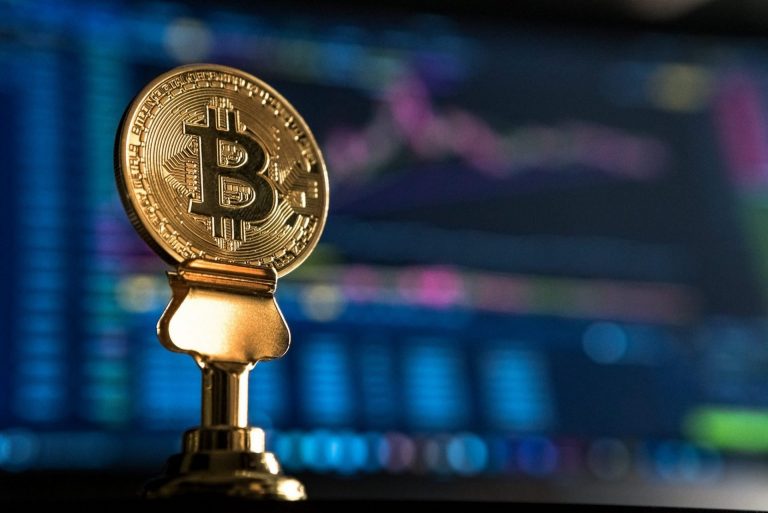 Bitcoin has seen quite the past 24 hours. Earlier today, BTC managed to retake $12,000, rallying by over $400 within minutes after it broke decisively past $11,800, a level of key resistance. But, a few hours later, the bullish momentum stopped and bears actually temporarily took over, as BTC plunged by $400 to $500, depending what exchange you were on, just as fast as it shot higher. It remains to be seen what exactly resulted in this tumultuous price action, but the culprit is likely a whale or two.

Despite all the uncertainty, there was one overarching trend in the crypto markets: the underperformance of altcoins.

Many analysts on Twitter were calling for a so-called “altseason” just a month or two ago, during which they expect for non-Bitcoin crypto assets to post gains that will turn thousands into millions. But these hopes have been quashed with recent price action.

According to CoinMarketCap, Bitcoin’s market dominance has swelled to 68.2%, the highest this statistic has been in over a year. Dominance has been tearing higher ever since this rally started, as all investors have focused on Bitcoin.

Binance Research suggested in a recent report that this has much to do with a “flight to quality” strategy enlisted by many industry investors and traders.

You see, projects have failed to deliver, mandating their investors to dump their tokens for larger-cap cryptocurrencies, such as Bitcoin. It is common knowledge that a majority of blockchain projects overpromised, likely telling its investors that it would offer thousands of transactions a second, decentralization, zero fees, and other benefits that even blockchains like Bitcoin and Ethereum cannot offer.

Although there are a few fringe cases of projects delivering, like Cosmos perhaps, Binance, or any of the other now-popular projects started as ICOs in the 2017 era, most failed to deliver. Those that push products to market have underdelivered.

That’s not all. Bitcoin dominance over altcoins may also be related to simple cryptocurrency market cycles. Chris Burniske, a partner at venture fund Placeholder, suggested in a Twitter thread that when BTC rallies strongly, a “majority of ‘alts’ fall against Bitcoin.”

Burniske attributes this to the fact that Bitcoin is the main liquidity provider in the space, thus making it illogical to sell much of the time. He added that large investors, which he calls “whales”, eventually move into altcoins that have lost traction against BTC. This results in an “alt-season”, whereas certain altcoins experience more gains than the market leader itself.

Although altcoins have already suffered a lot, with Bitcoin dominance rallying from 33% at the top of the last cycle to 68% today, some believe that this facet of the crypto industry has further to fall. Crazy, right?

Speaking with Ran Neuner of CNBC Africa’s “Crypto Trader” late last month, RT contributor and venture capitalist Max Keiser remarked that he expects for many altcoins to perish, especially as Facebook’s Libra renders many of these projects useless.

Peter Brandt, a legendary commodities trader, has followed suit. In a number of recent tweets, the prominent investor claimed that he expects for 95% of altcoins to die off, maybe even more in the coming years.