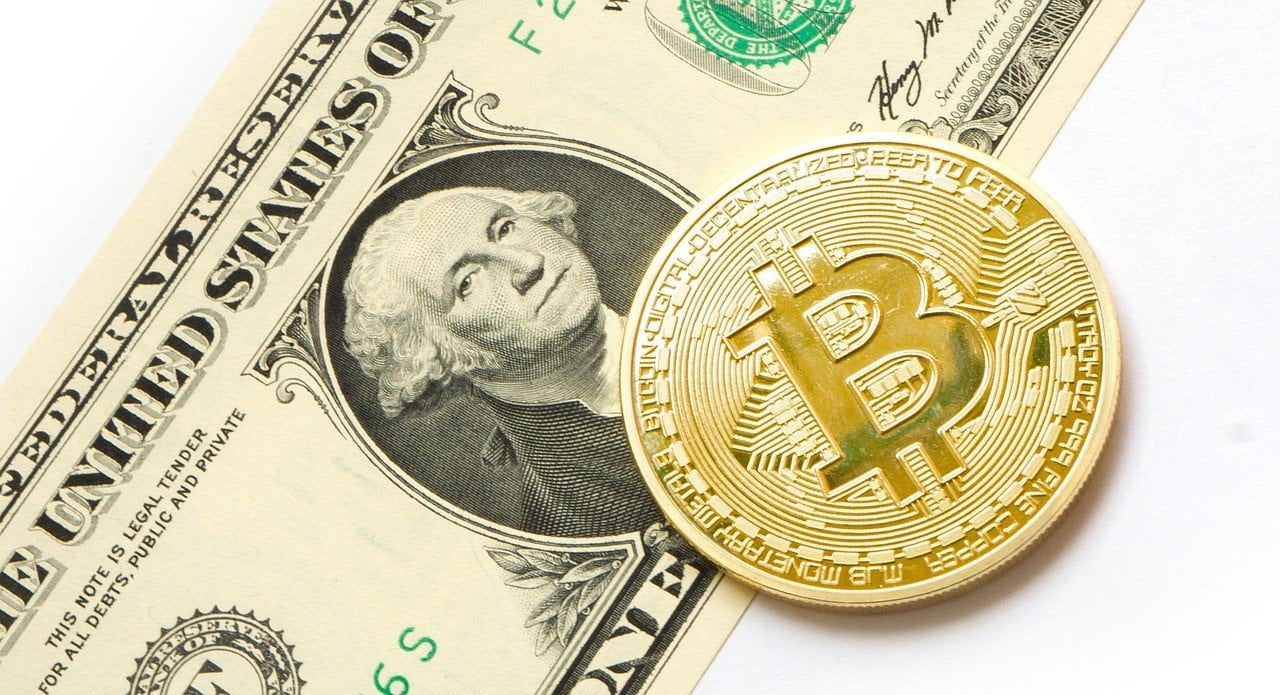 Bitcoin Fails to Follow Through with Bullish Momentum; What’s Next?

Yesterday’s movement to $9,300 had led many analysts and investors to believe that Bitcoin was building a significant amount of buying pressure that could have bolstered its mid-term price action, but its recent drop back to its support level at $8,700 invalidates this possibility and may signal that further losses are imminent.

Regardless of this, it is important to note that analysts are calling $8,700 a demand zone that could bolster the cryptocurrency’s price action in the near-term, which has led many analysts to deem this price an ideal long entry.

At the time of writing, Bitcoin is trading down 2% at its current price of $8,750, which marks a notable drop from its daily highs of $9,300 that were set at the peak of yesterday’s rally, which proved to be a fleeting movement that lacked substance.

Bitcoin’s full retrace from this recent rally signals that bulls do not currently have an edge over bulls and may point to the possibility that it will incur further losses before it finds enough buying pressure to shift the downtrend that it is currently caught within.

BTC’s current short-term downtrend first kicked off late last week when the crypto broke below $9,000, which was the lower boundary of the relatively tight trading range that it had been caught in for over a week.

Although Bitcoin has failed to show any signs of bullishness in the near-term, it is important to note that analysts are noting that the significant amount of buying pressure that exists around $8,700 may be enough to propel it significantly higher in the near-term, which may make $8,700 an ideal long entry zone.

HornHairs, a popular cryptocurrency analyst on Twitter, spoke about this in a recent tweet, explaining that this is the same demand zone that previously pushed BTC past $10,000 during its meteoric rally in late-October.

“$BTC: Got the sweep below $8.7k as it currently stands. Price bounced directly in the fresh demand zone that sent price flying above $10k recently. Even after such a vicious down move, I’m more interested in looking for longs here,” he said while pointing to the chart seen below.

Got the sweep below $8.7k as it currently stands. Price bounced directly in the fresh demand zone that sent price flying above $10k recently.

Even after such a vicious down move, I'm more interested in looking for longs here… pic.twitter.com/jJgLuuZnt8

So long as BTC holds steady above this level in the near-term, then $8,700 may prove to be a great point for traders to increase their exposure to the cryptocurrency.