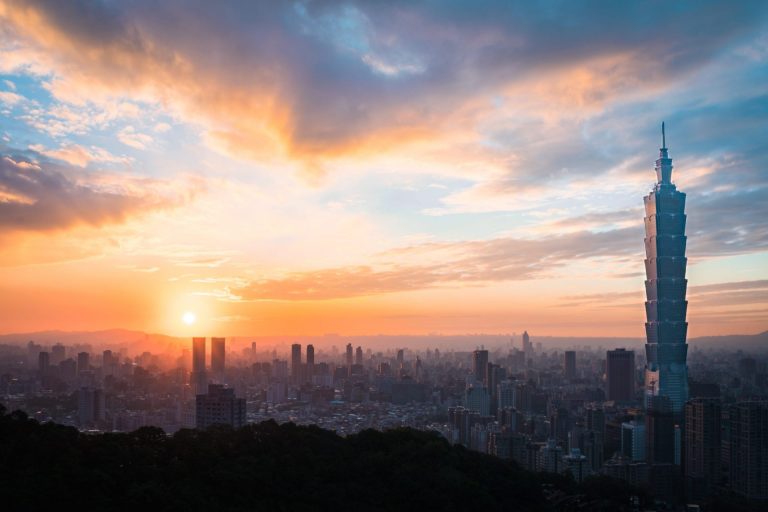 No, Bitcoin Isn’t In An Echo Bubble: Another Indicator Confirms Bull Run

Despite the fact that Bitcoin (BTC) has just slipped under $10,000 for the umpteenth time in a matter of a few weeks, the cryptocurrency saw yet another bullish indicator come to fruition, one that preceded multi-month, parabolic bull markets that saw BTC gain hundreds of percent.

This indicator, as pointed out by up-and-coming crypto analyst Nunya Bizniz, is a cross of the 15-month volume-weighted moving average. As he pointed out in a recent tweet, Bitcoin crossed above that key price point earlier this year, which sits in the $6,000s. While this is more of a confirmation signal than anything, the last time Bitcoin crossed above this key moving average, it didn’t fall underneath it for at least a year, implying that BTC still has at least nine months of bullish momentum left in its tanks. Nice!

That’s not all. As reported by Ethereum World News previously, the three-day Bitcoin on Bitstamp printed what is known as a “golden cross” back in early-August.

The one that BTC’s three-day chart saw was the cross of the 50 moving average above the 200 moving average. What’s notable about this is the last time this technical event played out was early-2016, February 2016.

And to put a cherry on the proverbial cryptocurrency cake, the Super Guppy, an all-encompassing technical indicator that predicts trends, has flipped from red to green on the three-day and one-week charts. Once this occurred during the last bull run, BTC rallied for over 15 months straight, shooting past new highs seemingly month in, month out.

All these indicators deny the sentiment touted by crypto’s cynics that Bitcoin is in a so-called “echo bubble”, which they claim has been caused by nothing more than residual hype and demand for BTC from 2017’s bull run to $20,000.

While Bitcoin may truly be in a long-term bull run, there are some signs that BTC may see some pain in the coming days and weeks, prior to yet another leg higher. Technical analyst York780 recently noted that the directional movement index (DMI) for Bitcoin recently saw a bear cross this week, which purportedly shows that the bullish trend that has supported Bitcoin from $4,000 to $14,000 has finally died out.

Also, as he pointed out in a later tweet, the Moving Average Convergence Divergence (MACD) on Bitcoin’s one-week and one-day charts have crossed bearish, implying bears are in control and likely will be for at least another month.